I hope it was erasable ink. We are less than two weeks away from Survivor Series on November 21. That means it is time to start getting the show put together, as there are several spots that are going to have to be filled. WWE has already made a lot of those selections, but they are already making changes, including one wrestler being swapped out for another.

Over the weekend, WWE announced the men’s and women’s Survivor Series teams. This week on Monday Night Raw, WWE official Adam Pearce announced that Dominik Mysterio had to defeat Bobby Lashley to keep his spot on the team. Lashley went on to defeat Mysterio, meaning Lashley is now on the Raw men’s team at Survivor Series. There is no word on if there will be additional changes to the lineups.

These matches have been good before. Check out some men’s Raw vs. SmackDown Survivor Series matches: 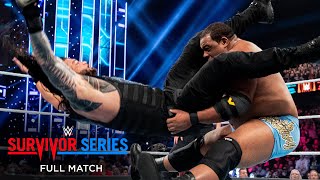 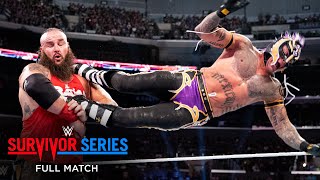 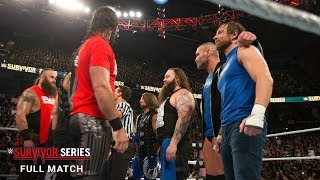 Opinion: What a random yet logical change. I’m not sure how many people were expecting Mysterio to be on the team, but at least they seem to have made the necessary change before the show. Lashley makes a lot more sense and hopefully the match is better as a result. It would have been weird to leave Lashley off of the card so it’s nice to see them do the right thing.

What do you think of the change? How do you see the Survivor Series match going? Let us know in the comments below. 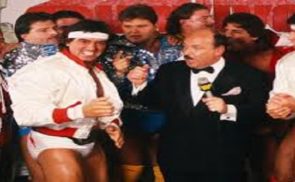 Another Former WWE Star Has Been Elected Mayor 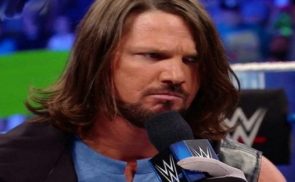