Is that a popular opinion? We are on the way to Survivor Series, with less than two weeks to go before this year’s edition. The show will again be focused on a battle between Monday Night Raw and SmackDown for brand supremacy, which has been the case for the last several years. That means there are a few things that need to be covered, but WWE has skipped a few of them. One wrestler does not seem thrilled.

Over the weekend, WWE announced the lineups for the men’s and women’s Survivor Series match. This includes ten men and ten women between the two shows, with nothing leading up to the announcement. SmackDown’s Ricochet responded on Twitter, asking what happened to qualifying matches with a sad emoji. There is no word on if WWE will be holding any qualifying matches for any unannounced matches.

What happened to qualifying matches ?

There have been some good ones before. Check out some of the better Survivor Series matches: 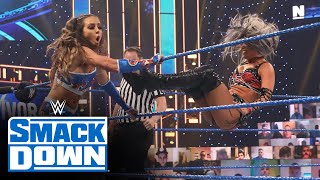 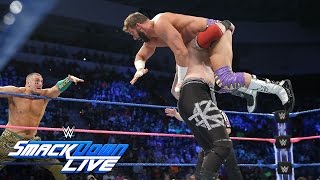 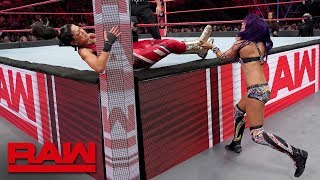 Opinion: I could see why some of the wrestlers would miss something like this, but I’m not exactly disappointed with the lack of matches with obvious winners. This is cutting out a lot of the parts that tend to take away from the fun of Survivor Series, which does sound like an upgrade. I’m happy with the change and hopefully WWE finds a way to make the show as good as possible.

What do you think of the change? Who do you see winning the matches? Let us know in the comments below.