Another Former WWE Star Has Been Elected Mayor

Join the club. There is an odd level of success between wrestlers and politics. For some reason, a few wrestlers have had quite the positive introduction into the political arena, with names such as Jesse Ventura and Kane moving into a rather high office. It is something that has worked in a couple of surprise moments, and now something similar seems to have happened again.

According to the Journal de Quebec, former WWE star Raymond Rougeau has been elected Mayor of Rawdon, Quebec, Canada. Rougeau was elected the Mayor of the city of just over 10,000 people, with about 61% of the vote after several years of being active in local politics. Rougeau, 66 years old, began wrestling in 1971 and retired from full time competition in 1990, with his final match taking place in 2003. Since retirement, he has served on and off as a French commentator for WWE.

Rougeau was quite the hand in the ring. Check out some of his work between the ropes: 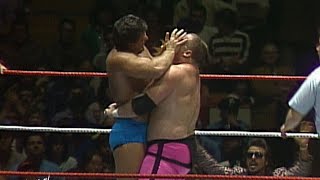 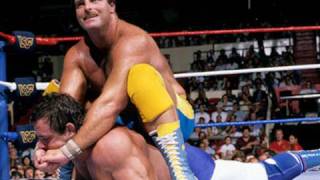 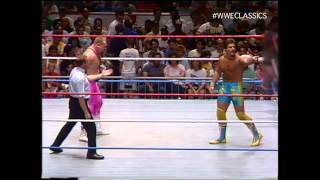 Opinion: This is one of those things that you don’t expect to see but it is still pretty cool. Rougeau has not been a major player in wrestling for a very long time now but he has certainly been active in another field. If nothing else, it seems that this is something he has worked towards for years so good for him for reaching this kind of a goal. It’s certainly cool to see so well done indeed.

What did you think of Rougeau? Which wrestler would make the best politician? Let us know in the comments below. 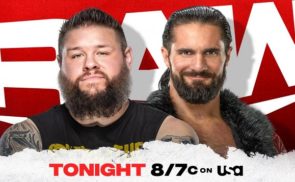