Dream off. Every now and then, a wrestler becomes far more infamous than famous. For one reason or another, something bad happens to someone and it becomes a lot bigger than whatever it is that they are going to be doing in the ring. Often times, this is something from outside of the ring, which was the case with a wrestler who almost got back in the ring.

On Wednesday, SWF Wrestling announced that former NXT star the Velveteen Dream would be appearing at their September 11 Home Sweet Home event. Later in the same day, the promotion sent out another tweet saying that despite the promotion’s owner, Rob Fury, believing that any man can be slandered for something untrue, Dream will no longer be appearing at the show.

Dream was released from WWE earlier this year, following a period of inactivity due to allegations of inappropriate contact with underage fans. WWE said that they had investigated Dream but found no evidence of any wrongdoing. While WWE did not find anything, Dream was released from the company on May 20 after not wrestling a match in nearly five months.

“Tonight we announced Velveteen Dream would be appearing at our Home Sweet Home event. I believe any man can be slandered and have been through other situations in my life unrelated but untrue. After careful consideration, Dream has been removed.”

I think we can safely call this a sensitive situation. Check out some completely unrelated happy moments: 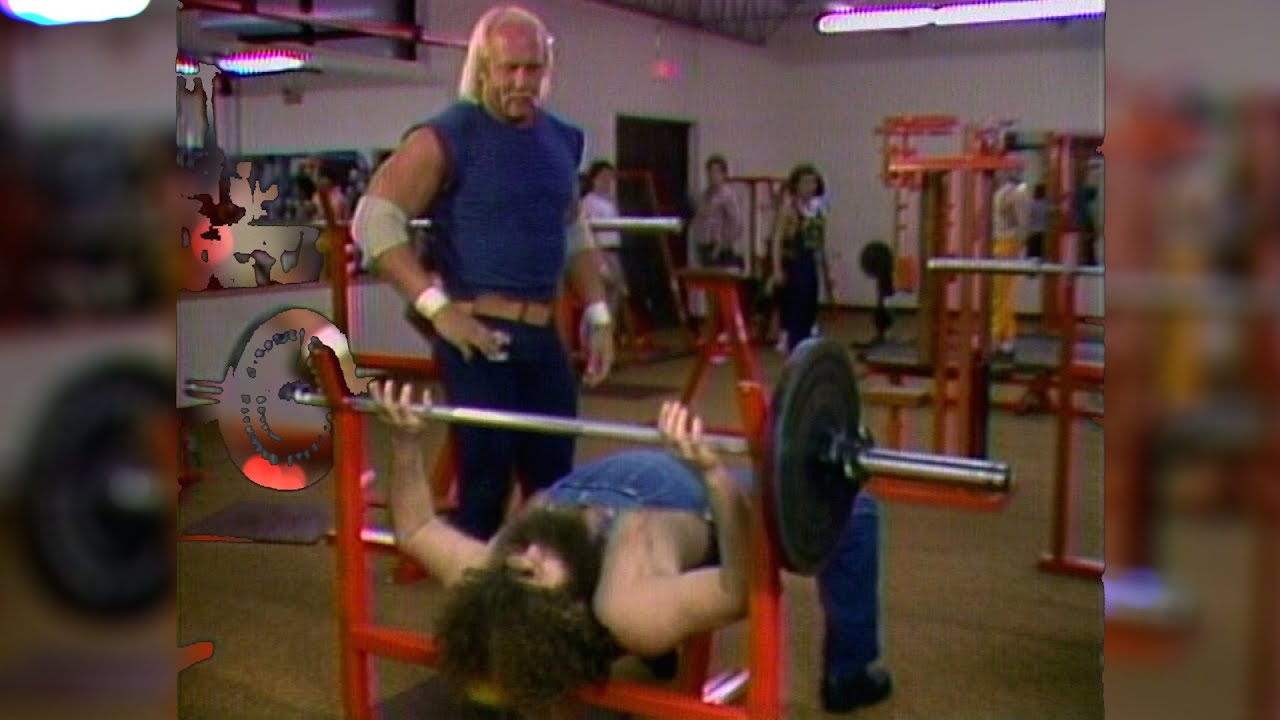 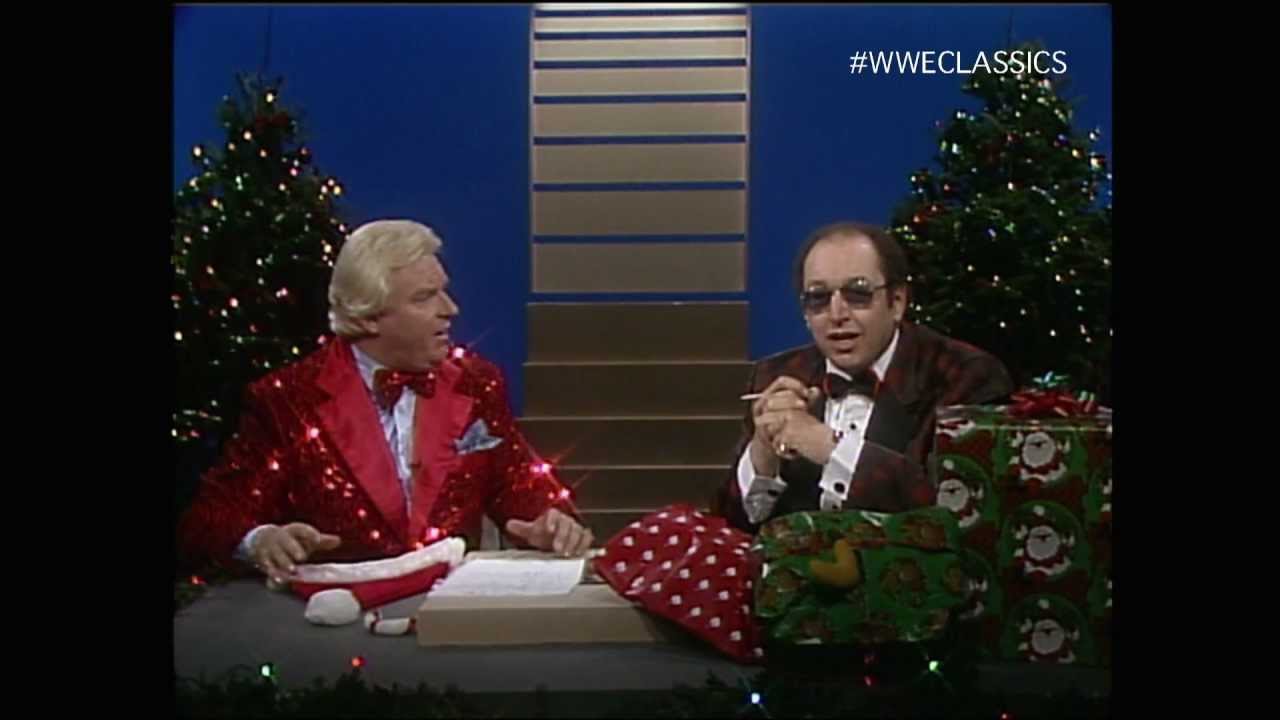 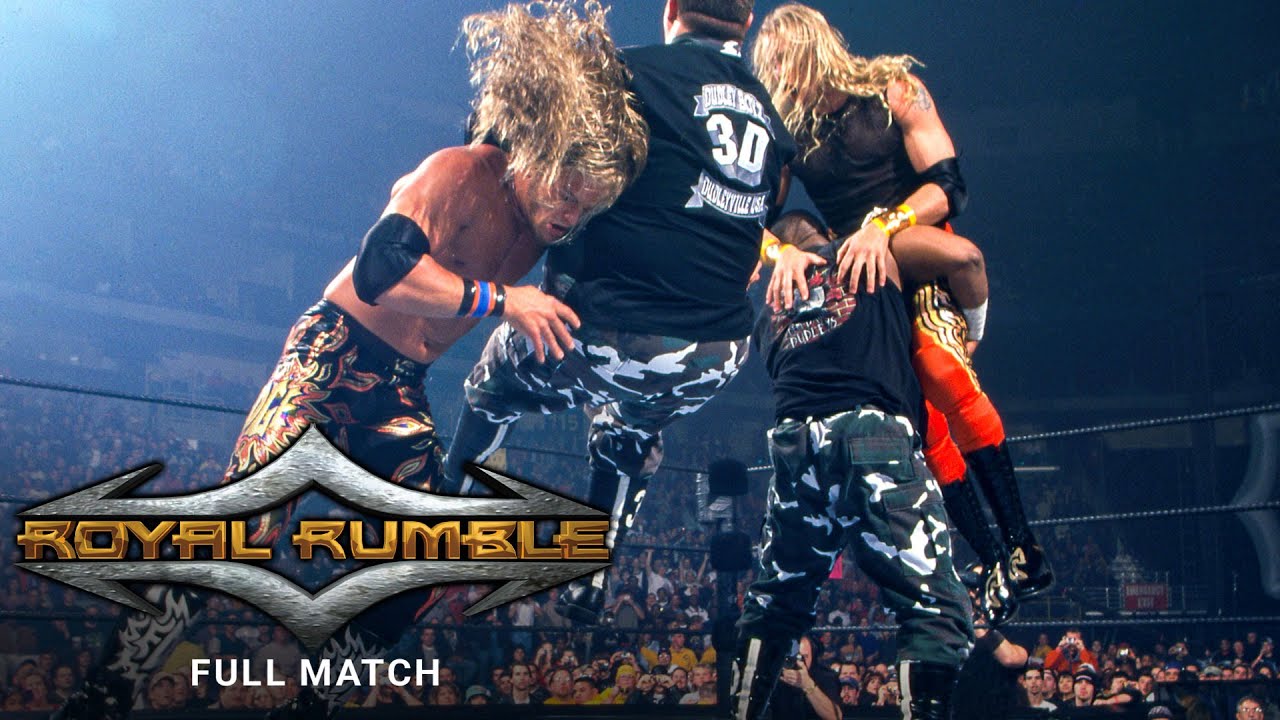 Opinion: This is the kind of thing that is likely going to end Dream’s career and that is not the biggest surprise. There are certain issues which are just beyond wrestling and something involving underage people is never going to be acceptable. Hopefully Dream is innocent of what he is accused of, but it seems like his career is going to be done, at least for the time being.

What do you think of Dream? Will he ever wrestle again? Let us know in the comments below.