Who says he’s done? One of the featured attractions this week on Monday Night Raw was the return of the Undertaker. He’s been around WWE for nearly thirty years now and any time he makes an appearance, it’s something special. In this case, he was there to hype up his match with Goldberg at Friday’s Super ShowDown, but it turns out that he wasn’t done when the show went off the air.

WWE has released a bonus video from after Monday Night Raw went off the air, showing Undertaker talking just a little bit more before leaving. The Undertaker’s speech was the final segment of Monday Night Raw and the show went off the air as soon as he was done speaking. His match with Goldberg at Super ShowDown will be his first since Crown Jewel in Saudi Arabia on November 2, 2018.

He’s not done yet. Check out Undertaker’s post show segment: 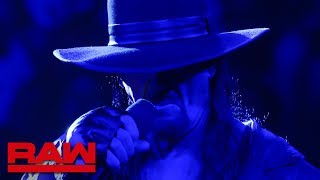 Opinion: That’s not exactly much but it was a weird way to end the show with Undertaker using Goldberg’s catchphrase. At least what they aired as a bonus felt a little bit better, though having him say something a little bit more specific would have been slightly more important. At the same time though, the Undertaker is the kind of legend who is there so infrequently that it is always worth seeing.

What are you expecting from Undertaker at Super ShowDown? When will he wrestle again? Let us know in the comments below. 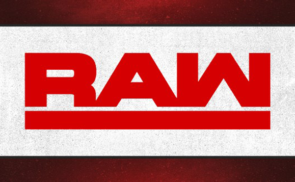 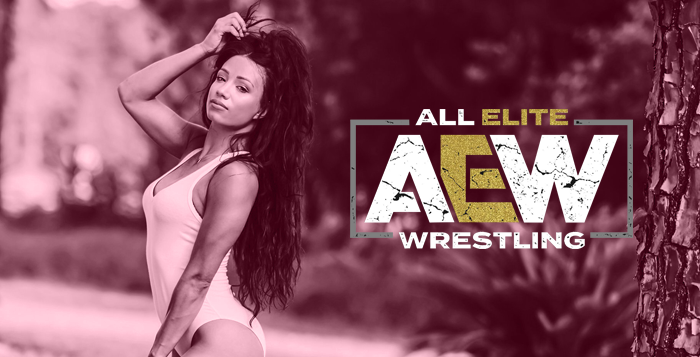