You have to fill in the spots somehow. We’re less than a week away from Super ShowDown and while most of the attention has been on the two World Title matches and Goldberg vs. Undertaker, there is something else that hasn’t gotten a ton of attention. That would be the fifty man battle royal, which is the largest in company history. That’s quite a big deal and it deserves some special treatment. As it turns out, WWE might have something in mind.

According to PWInsider.com by way of 411mania.com, there are likely going to be some NXT names filling out the lineup. While no names have been officially announced, Matt Riddle is being considered for one of the spots. At the moment, it is not clear who will be in the battle royal and what their prize will be for the winner. This is the second battle royal held in Saudi Arabia after last year’s fifty man Greatest Royal Rumble, won by Braun Strowman.

The Greatest Royal Rumble was a sight to see. Check out one of the sights that was seen: 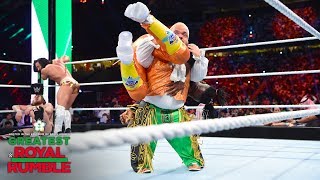 Opinion: This isn’t the most surprising thing in the world as there were some NXT names in the Greatest Royal Rumble so there had to be some additional names here. Fifty is a big number to hit and given that there are some regular names who are not making the trip, they have to bring in some reinforcements. It could be interesting to see who gets the spots and if they go anywhere as a result.

Who do you think will be added to the match? Who will win the battle royal? Let us know in the comments below. 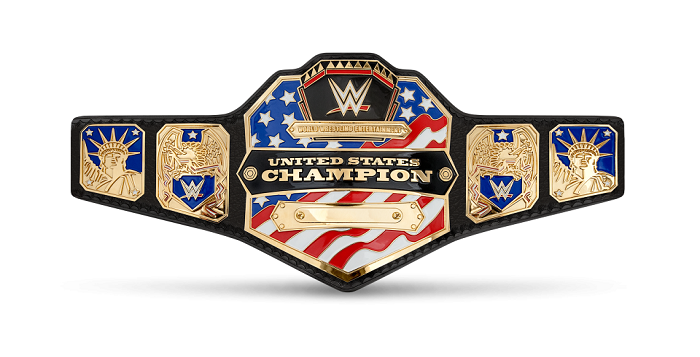