So that’s how they’re dealing with it. Last month at Money In The Bank, Rey Mysterio won the United States Title for the first time in his career. It was quite the accomplishment as Mysterio pinned Samoa Joe, even though Samoa Joe’s shoulder may have been up. The former champ wasn’t happy and attacked Mysterio after the match, injuring Mysterio’s shoulder in the process. It was so bad that the title had to be vacated, so what happened to the title?

This week on Monday Night Raw, Mysterio vacated the United States Title and gave it back to Samoa Joe as the shoulder injury is going to keep Mysterio out of action for an extended amount of time. At the moment, there is no word on when Mysterio will be back in the ring. This is Samoa Joe’s second reign as United States Champion and there is no word on who he will be defending the title against first.

Hail to the new champ. Check out one of Samoa Joe’s more dominant performances: 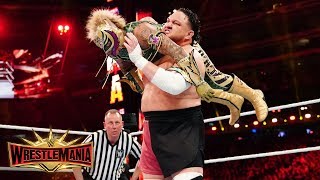 Opinion: That makes as much sense as anything else and having the shoulder up at the end of the previous match made things a lot easier. You really could have done the same thing even if Mysterio wasn’t injured so this makes as much sense as anything else. It might not be the most popular thing in the world but there isn’t much else that can be done when Mysterio is seriously injured.

Are you happy with what they did? Who should challenge for the title first? Let us know in the comments below. 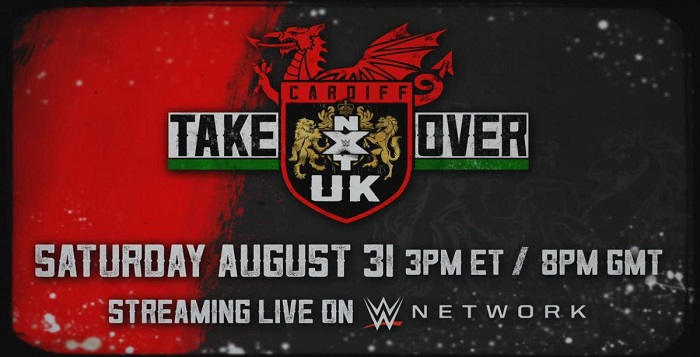 RUMOR: WWE’s Attempt At Spying On New Japan Has Backfired On Them In A Big Way.