There’s a first (or second or third in this case) time for everything. The Mae Young Classic starts next Monday and that means a lot more attention will be given to the women’s division. In addition to the tournament, there’s also a fairly big moment that hasn’t been done in WWE in decades.

One of the big changes to WWE is the signing of a full time referee named Jessika Carr. The former wrestler will be making her refereeing debut during the Mae Young Classic. WWE has released a video interview with Carr on their YouTube channel where she talks about her path here and what it means for her to be involved in WWE. Here’s the full interview: 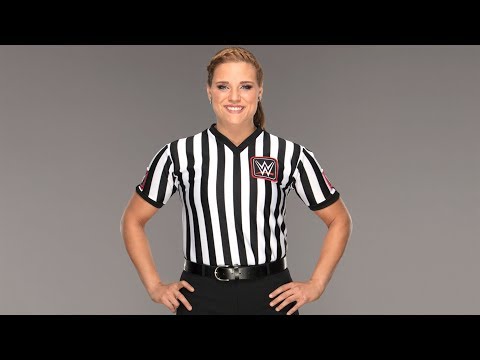 Opinion: Cool. There’s nothing wrong with something like this and it’s cool to see it happen. Women are main eventing pay per views now and becoming a serious act for one of the first times ever. Why not have a regular referee as the third person in the ring? If she’s good enough to be a referee on the biggest stage of them all, good for her and hopefully she’s around a long time.

What do you think of having a female referee? Do you think it’ll become a trend? Let us know in the comments below. 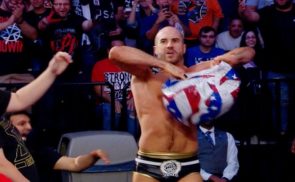 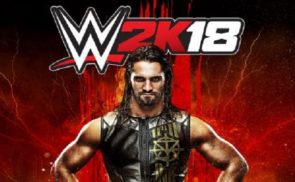