Realest show in the room? Things are rapidly changing in WWE as Big Cass is now out for nine months due to a torn ACL, which leaves Enzo Amore in a state of flux. It’s hard to imagine him as a physical threat to anyone on the “Monday Night Raw” roster and he doesn’t have anyone else to feud with. Therefore, a change was in order and a change was made.

Tonight, Amore made his debut on “205 Live”. After Neville successfully defended his Cruiserweight Title against Akira Tozawa, Amore came out and said this was now the realest show in the room. Neville walked past Amore, who called him sawft to end the show. There is no word on if Amore is getting a title shot anytime soon. 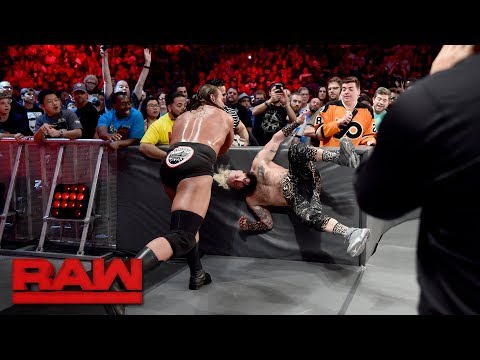 Opinion: I’m ton on this. On one hand, I can’t stand Amore and wouldn’t mind if he was gone from the company immediately. On the other hand, if there is a better fit for Amore than on “205 Live”, I can’t possibly imagine what it is. He’s far too small and far too average to be a major player on the main roster but he’s instantly the most charismatic person on the “205 Live” roster. Having him sneak in a win over Neville would be a great moment and having him cheat to retain the title while still being a face (think Eddie Guerrero) could be gold.

Do you like Amore moving to “205 Live”? Do you think he’ll be Cruiserweight Champion? Let us know in the comments below. 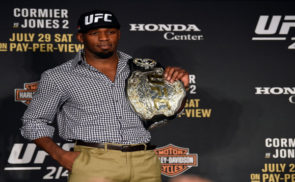 Jon Jones Tests Positive for Steroids Prior to UFC 214 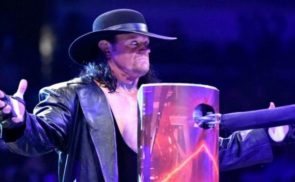