Old guys are draws. This week’s episode of “Monday Night Raw” was a big night as we would get to see the fallout from “Summerslam 2017”. This kind of show almost guarantees a big audience as fans tune in to see what big things are coming next. Throw in Brock Lesnar and some other big names and there was little question that the show would do big numbers. So just how big were they?

Miss the show this week? Here are the best parts. 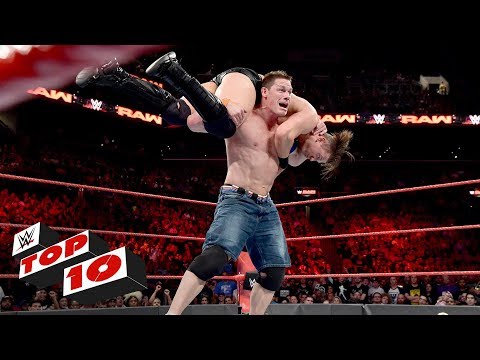 Opinion: The numbers being higher for a post pay per view show is no surprise. The key is going to be keeping them near this level, especially with football season right around the corner. Ratings and audience numbers always take a hit during the fall but the question is how bad will they get. At least these are still strong.

Did you like this week’s show? What was the high point for you? Let us know in the comments below. 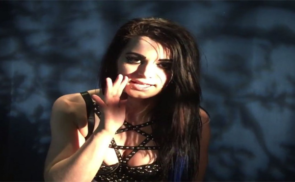 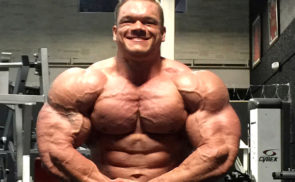