Thank goodness for that. One of the biggest stories from “Summerslam 2017” weekend was the return of the beach balls. After Beach Ball Mania took over Orlando earlier this year, it was only a matter of time before the whole thing happened again. However, something might have changed and put a dent in the fans’ plans.

According to PWInsider.com, WWE banned all beach paraphernalia from the Barclays Center for Tuesday night’s “Smackdown Live” tapings. While various beach balls did indeed make it into the arena, they were immediately confiscated by Barclays Center staff. Odds are the ban will remain going forward.

For those of you who haven’t been subjected to it, here’s how beach balls can act at a major event. 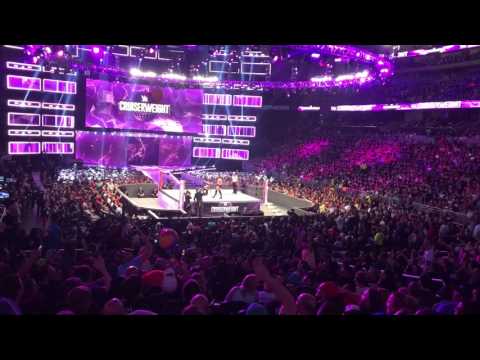 Opinion: I couldn’t be happier with this decision. The beach ball stuff is incredibly annoying and for some reason it’s encouraged by WWE. I have no idea why there is a need to bring something to entertain you when you’re at an entertainment event. If you’re that bored, go somewhere else. It’s distracting for fans who want to be there and turns the night into something about the fans than anything in the ring, which is really annoying.

Did you like the beach balls? What did you think of WWE saying it was ok for fans to play with them? Let us know in the comments below. 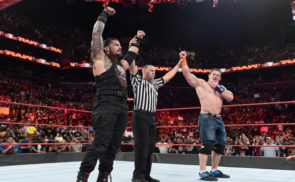 Backstage News on the Reason John Cena Was Moved to “Raw” 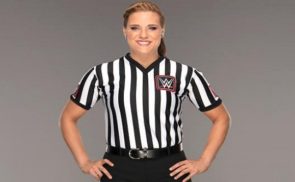