The history is strong with this one. There are a lot of things that go into a good wrestling show. You have the wrestling, the promos, the arena and everything else that goes into making an appealing atmosphere. Before you get to that though, there is the opening sequence, which is one of the best ways to set the table available. WWE has had a lot of them and now it’s time to look back.

On its YouTube page, WWE has released a montage of opening sequences from throughout the company’s history, starting back in the Golden Era and moving all the way up to the modern age. These are the videos that play at the very start of the show and are the same for whatever WWE show you are watching, including Monday Night Raw and SmackDown Live.

I love this kind of stuff. Check out the history package: 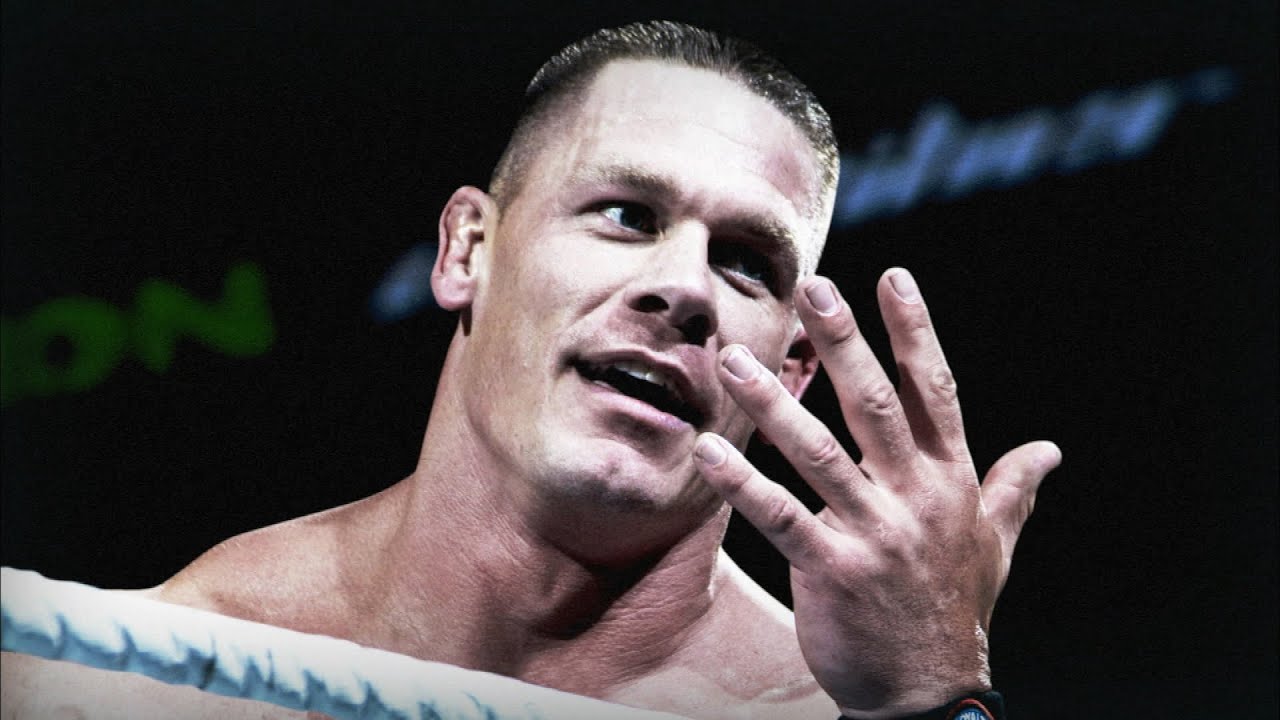 Opinion: This is the kind of thing that makes WWE feel like it is on top of the wrestling world. Their production values and media departments are the best around and have been for a very long time now. With the amount of video they have from over the years, it makes sense that they are able to produce stuff like this. You really can see how far they have come and it looks awesome every time.

Which of these is your favorite? Which gets you the most ready for a show? Let us know in the comments below. 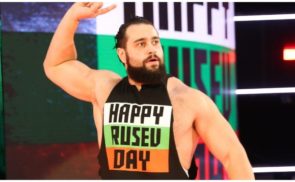