Welcome to the family. There is no secret that the McMahon Family is the undisputed top family in wrestling. No one has more power or influence and there’s no reason to believe that’s going to be changing anytime soon.

If the current power structure isn’t on top, there is another group of the family coming up through the ranks with Shane McMahon’s sons and Stephanie McMahon’s daughters. Now though, there is a new member of the family, albeit not quite the same thing.

Maybe Stephanie can hold it with the other arm. 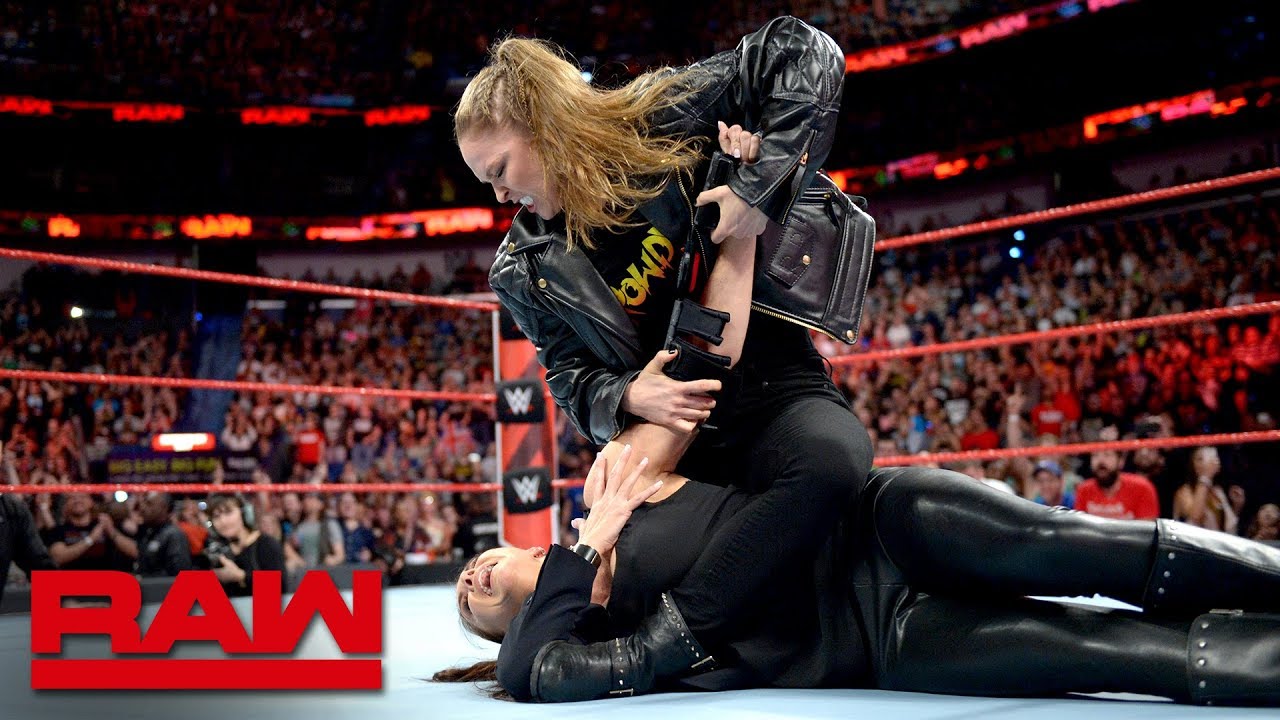 In a new Instagram post, Stephanie announced that she and Triple H have gotten a new mastiff dog named Attila. It wasn’t mentioned if the couple has more dogs in the first place or if they adopted it or bought it new. Stephanie last appeared on the Monday Night Raw after WrestleMania 34 when she had her arm attacked for the second night in a row by Ronda Rousey. Triple H on the other hand will be in action this coming Friday against John Cena at the Greatest Royal Rumble.

These two had a great match at WrestleMania 34. Check out our full review here.

Opinion: Well the dog is certainly coming into the right family. Hopefully their daughters enjoy the new dog as they can be a lot of fun for younger kids. If nothing else it’s nice to see an animal find a good home. Sometimes all they can ask for is someone to play with and someone to give them some food. If that’s what she’s getting there, then at least she’ll be happy and that’s a good thing.

What is your favorite wrestling animal? Do you want to see Stephanie wrestle more? Let us know in the comments below. 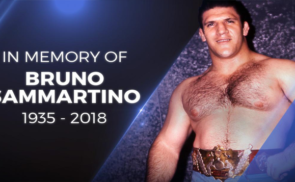 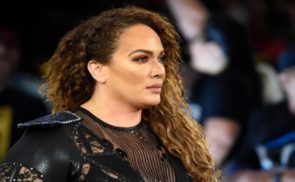