He deserves every bit of it. Last week, one of the greatest wrestlers of all time passed away as Bruno Sammartino died at age 82. This was a major loss for WWE, an organization which may not be here today if not for Sammartino’s legendary career. Sammartino was one of the biggest stars in the history of wrestling and it was expected that WWE would offer a major tribute and presentation about Sammartino the first chance they had. That was the case tonight and it’s worth seeing. 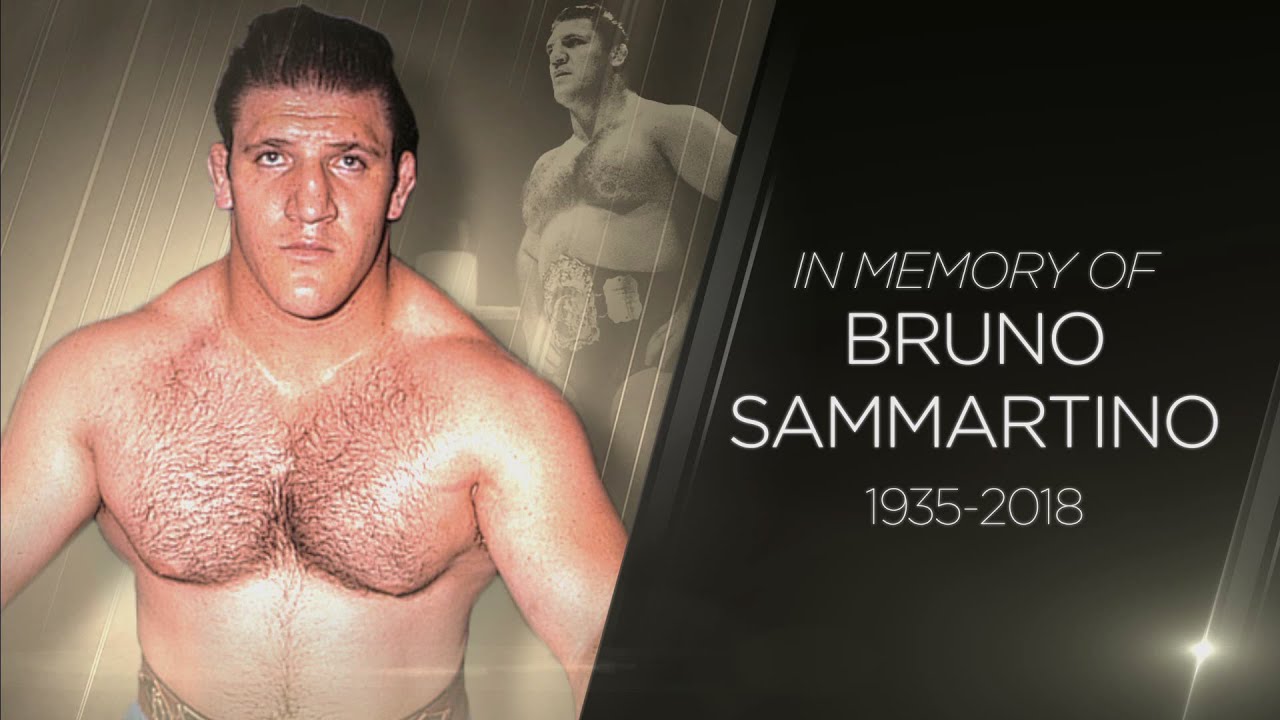 This week on Monday Night Raw, WWE presented a four minute tribute video to Sammartino, with various legends of wrestling talking about how important he was both to the fans and the business as a whole. Included were videos and photos of some of Sammartino’s great matches, as well as moments of him with both fans and his family. The video opened the show after a ten bell salute with the locker room standing on the stage in Sammartino shirts.

You can check out our full Monday Night Raw results here.

Opinion: I have no idea how to put Sammartino into context. He was such a bigger and brighter star than almost anyone else in the history of the company with no one really coming close to him. Just listen to the crowd during a show Sammartino wrestled on. They would react here and there but when Sammartino came to the ring, it was one continuous roar until he went back through the curtain. Sammartino is one of the biggest stars ever and no one is ever going to come close to what he did, either in the ring or outside of it. This is a big loss, but the tribute is more than worth checking out.

What is your favorite Sammartino memory? How big of a star was he? Let us know in the comments below. 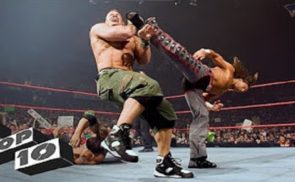 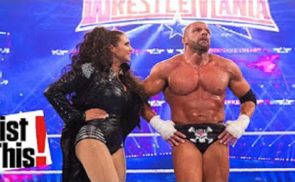