There’s your other big match. We’re less than six days away from Summerslam and that means most of the show should probably be ready by now. That isn’t exactly the case though, with a card that could likely have several more matches added to the show. WWE has no problem waiting until the last minute to change some matches and that was the case again this week.

This week on Monday Night Raw, a previously announced Summerslam match was changed. The previously announced Dolph Ziggler vs. The Miz match was changed to Ziggler vs. Goldberg, who made a surprise return and signed the contract to face Ziggler. Over the last few weeks, Ziggler has insulted Goldberg several times over receiving as much time and attention as he has. Miz vs. Ziggler will take place on next week’s Monday Night Raw instead.

It didn’t go well for Ziggler. Check out Goldberg’s return: 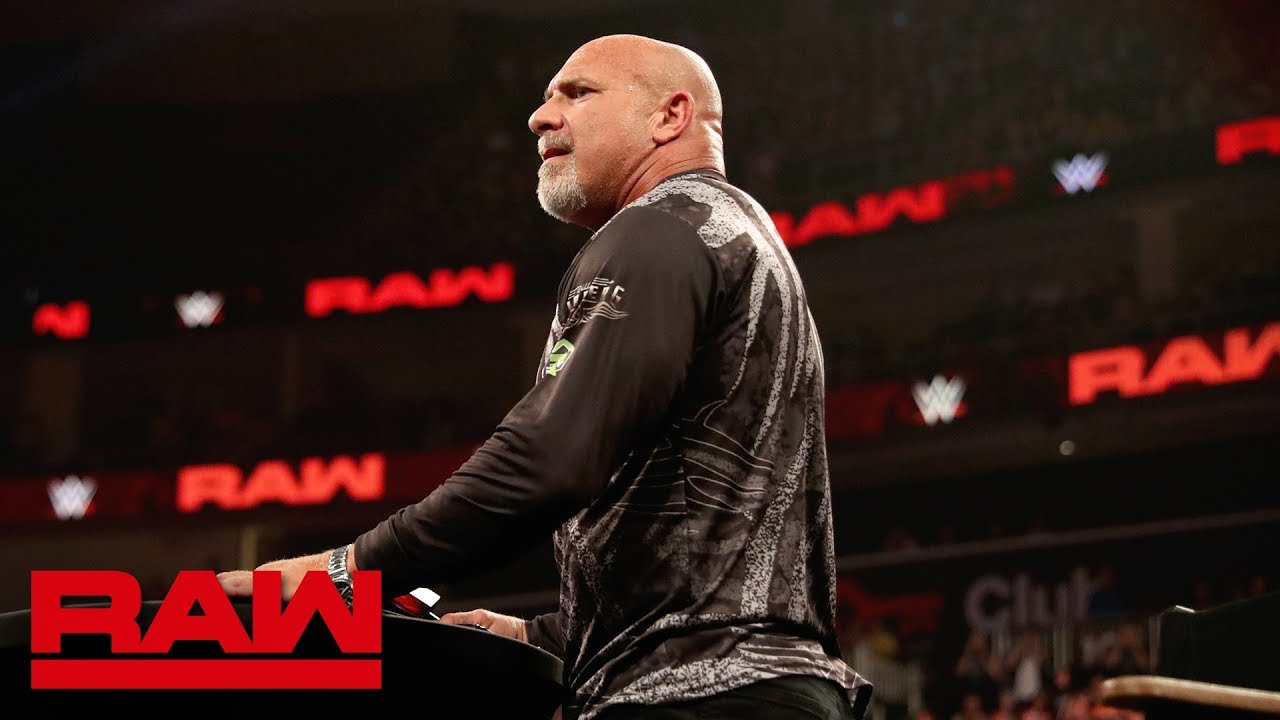 Opinion: I don’t know how much I need to see this, but if it gets rid of Ziggler, I’ll be more than fine with it. Ziggler has overstayed his welcome again and needs to go off and do his comedy or whatever else it is. Goldberg on the other hand likely wants to get rid of the stigma of the Super ShowDown match with Undertaker. It should be a short and one sided match, so it should be fine and better than Miz vs. Ziggler again.

Do you like the switch? How do you see the match going? Let us know in the comments below.