Is AEW True Competition for WWE?

AEW is on the eve of its first television deal on the TNT Network. The weekly program will air live for two hours every Wednesday night and fans all over the world are surely anxious to see how the show will look. Many of those fans have followed AEW from the very beginning, so the journey to TV is that much more important to them.

They want to see Cody Rhodes’ company succeed. Cody has endeared himself to the pro wrestling faithful, who appreciate his commitment to the sport. They admire his drive and they love his passion. But as AEW continues to gain momentum, much of the conversation surrounding the company typically goes back to WWE.

The word “competition” has been used in fan circles since the AEW announcement was initially made. That reaction was understandable, as Vince McMahon’s company has truly not had a legitimate competitor since the days of WCW. Perhaps the desire to see WWE once again face a contender was just too strong to ignore.

But is AEW truly competition for WWE? The easy answer is no. WWE’s roots date back to 1952 and the company has existed as WWF/WWE since 1979. The McMahon family has been in charge from the beginning and during the past 40 years, the company has enjoyed a highly successful run as the industry leader.

Of course the long-reaching impact of WWE goes far beyond their pro wrestling events. The company is firmly entrenched in pop culture, thanks to TV, movies, music, books and even politics. The process didn’t happen overnight and the effort to win over mainstream media has been ongoing since the 1980’s.

So how could anyone really believe that a brand new company, with no history behind it, could actually compete with WWE in 2019? It’s not as if The McMahon Family have been in trouble from a financial standpoint. In fact, WWE will see its most profitable time ever this year, thanks to SmackDown Live’s move to the Fox Network,

Obviously AEW is not striking at a time when WWE is vulnerable. Truth be told, McMahon may very well believe his company is bulletproof right now. Fans complain about the company’s content but the critics will always be loud and McMahon understands that. The only thing that really matters is the bottom line and WWE’s bottom line is looking better than ever.

But for those fans who are indeed upset with WWE over its programming, the time has definitely come for something different. The machine of WWE has perhaps become too big for its own good. The company is a monolithic entity, going in so many directions that the focus on what made it successful to begin with has been lost. The focus has shifted to the overall presentation, with spotlights shining on so many Superstars, that virtually no one stands out.

The storytelling is not as strong as it used to be and the silliness of the angles that play out on TV are too unbelievable to be taken seriously. Pro wrestling has traditionally always been escape entertainment and fans know that. But when the split from reality and common sense becomes so apparent, the time comes when fans begin to look elsewhere. It’s not that everyone has necessarily turned on WWE. But a mainstream alternative has now come into being, thanks to AEW.

So should AEW be considered nothing more than an option to WWE? Perhaps that is the real discussion here and if so, it’s a much easier one to have. The Khan family, for all of their money and ambitions, are not a pro wrestling family. The McMahons have weathered the storm for three generations and beyond.

They understand what it takes to run the company, through good times and bad. They have experience unlike anyone else in the business because they have been the only game in town for nearly 20 years.

Impact Wrestling never really had a chance to compete at WWE’s level. Ring of Honor, while still going strong, is not the same company it was just two years ago and many WWE fans are not even familiar with them. New Japan is becoming more popular than ever, but it will likely never be a true competitor because of location.

But AEW is something completely different. They’re stepping up to WWE on its own turf, in a showdown where anything can happen. AEW is prepared for the long haul and everyone on the roster is ready to make an impact. This is the narrative that wrestling fans and AEW itself, have created and it’s carrying the company forward right now.

It’s easy to back the new promotion because of the excitement surrounding it. Fresh faces, promising angles and intriguing feuds are the highlights of AEW and there’s much more to come. This is not a case of Impact Wrestling foolishly challenging WWE. This is AEW coming to the table with some serious resources and momentum on its side.

“Competition” is a big word. It’s perhaps much too big for this scenario. The truth is that AEW is still in its infancy and there’s much more ahead than behind. Only time will tell if AEW will really become a legitimate contender to WWE’s throne and that moment may never actually come.

The pro wrestling industry thrives on competition however and if the business improves because of AEW’s presence, then it will benefit everyone. Maybe that’s the point. 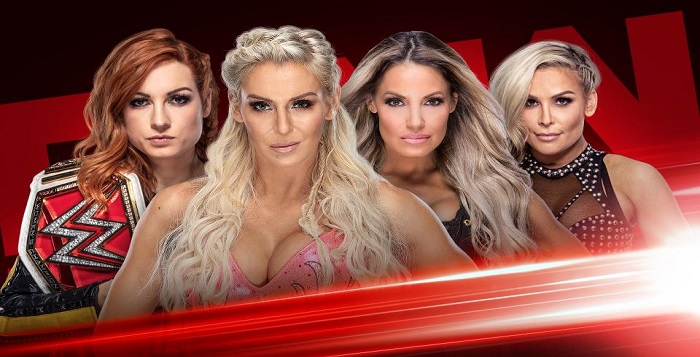 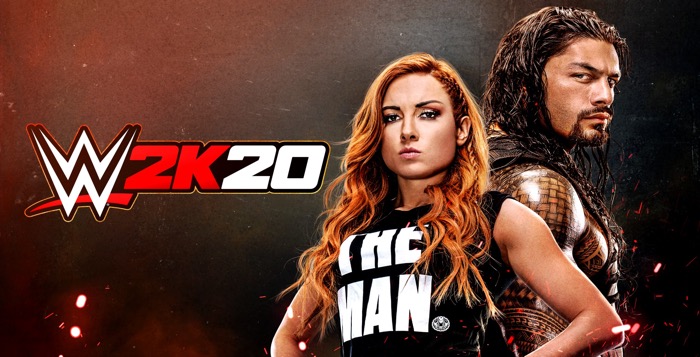