For sale, very expensive. Over the last few months, WWE stock has ballooned in price, rising from $43 a share on May 16 to nearly $83 a share today. Pushed upward by the recent major television deals, WWE has turned into a rather expensive stock with the price nearly doubling in about two months. You never can tell how long that’s going to go, so it might be time to get out, which a lot of people seem to be doing.

According to Wrestlinginc.com, several high level WWE executives have sold a lot of their stock in the company for some rather lucrative profits. This does not mean that the people are out of the business or have sold all of their stock, but likely that they are out to make some money. Here is a list of the names who sold stock and the amount they made:

Opinion: Good for them. I mean, how can you leave this much money on the table? There’s always the chance that the stock could plummet and be far less valuable so get what you can while you can. Of note: you might remember that Vince McMahon sold off $100 million worth of his stock in December 2017. Well, it turns out that if he had waited until now, that would have been worth about $276 million. Stocks are funny that way.

What do you think of WWE’s stock surging? How long can this last? Let us know in the comments below. 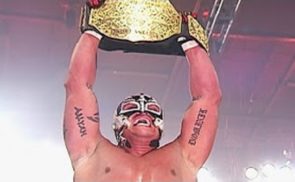 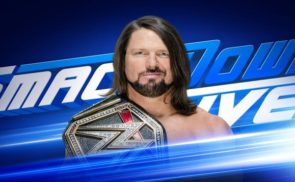