So what do you have for us? One of the top attractions this week was a major announcement involving Stephanie McMahon. While there were some rumors about what the announcement could be, it wasn’t entirely sure. It was pretty clear that something involving the women’s division was coming but there were several possibilities of what it could actually be. WWE didn’t waste any time on the announcement.

If you need more details, make sure to check out our full Monday Night Raw results.

As Monday Night Raw came on the air this week, Triple H, Stephanie McMahon and Vince McMahon were in the ring to announce the first ever all women’s pay per view. The show will be called Evolution and take place on October 28. There will be at least three title matches with the Raw, SmackDown and NXT Women’s Titles being defended, plus the finals of the second annual Mae Young Classic.

Maybe these women will make the show. 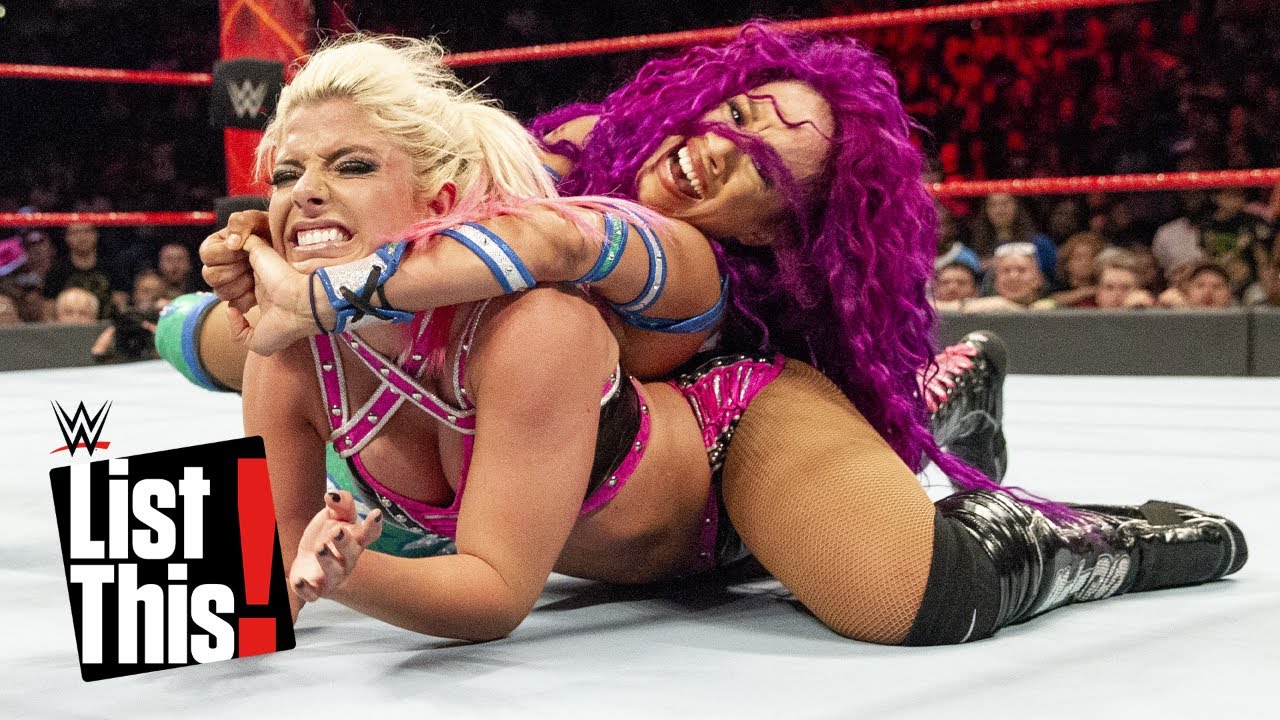 5 winningest Superstars of the Women's Evolution era: WWE List This!

Opinion: I’m interested in where this is going as the women’s divisions are deep enough to support something like this. However, I’d also proceed with caution when you consider how well (and I use that word loosely) the Greatest Royal Rumble went. That show was built up like a game changer but very little of significance actually took place. I doubt that’s going to be the case here, but you never know with this company. Still though, there’s a chance that something positive might come from this.

What matches do you want to see on the show? How interested are you in the show? Let us know in the comments below. 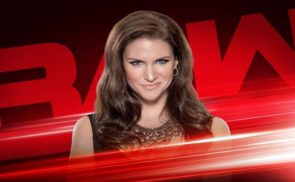 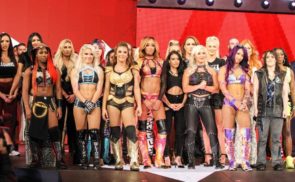