You listen to the boss. AEW has hit the ground running like almost no other promotion in history. They have gone from literally not having run a show yet in the middle of May to regularly beating NXT in the Wednesday night ratings and viewership numbers on Wednesday nights. That makes things very interesting and you might be wondering what is going on behind the scenes.

One of the major driving forces of AEW is their financial status, which has certainly helped things quite a bit. They have a huge money backer in the Khan family, with Tony Khan leading the company and offering a lot of assistance both in making the company seem legitimate as well as offering some assistance in some other areas. Now we might know just how much assistance that is.

According to PWInsider.com, Khan has quite a lot of influence on the AEW creative process and has been a major force behind several major AEW stories. This has included Chris Jericho recruiting Jon Moxley to the Inner Circle, the pushes of Scorpio Sky and Jungle Boy and the Memphis legends reunion. Khan is very active on Dynamite but not nearly as much on Dark.

This is something Khan helped put together. Check out the big ending segment from Dynamite: 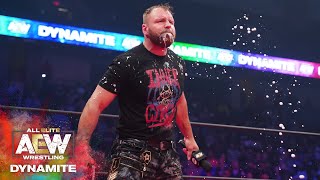 Opinion: This is the kind of thing that should work rather well for everyone involved as Khan is the one in charge and seems to be able to have some good ideas as far as creative is concerned as well. If he can do things that well, it’s a positive sign for the future and hopefully that continues in the future. There are a lot of people in AEW who can help balance out the workload and that could go very well.

Do you like AEW’s creative? What has been their best story? Let us know in the comments below. 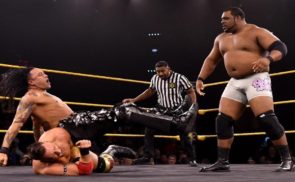 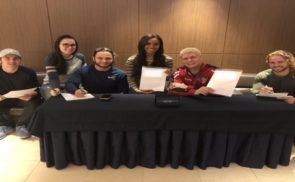