It’s not a good sign. Things are not going very well in WWE right now, at least from a fan enthusiasm perspective. Fans have not been pleased with the storylines and there is a general feeling of apathy to most of the product. That is only on one side for the curtain however. The locker room could be in a very different place, but is that what is going on at the moment?

According to Brad Shepard, the locker room morale is very bad at the moment in WWE, with very few top talents being interested in making things better. Daniel Bryan and Rowan are said to be frustrated over not moving forward, Bayley and the Revival are not happy despite being champions and Seth Rollins/Becky Lynch and Charlotte/Andrade are too wrapped up in their relationships to care. Roman Reigns and Drew McIntyre are exceptions and care about having a top level feud.

The source noted Roman and Drew are very interested in putting on a memorable feud but everyone else seems to be lacking in the morale department right now. They said Becky Lynch/Seth Rollins and Charlotte/Andrade are too invested in their relationships right now to care. #WWE https://t.co/J38xJufhS5

The source continued, calling everything a mess at the moment. They said the women’s tag team titles might as well be defunct because they’re hardly ever brought up in meetings, Daniel Bryan and Erick Rowan are pissed because they’ve been in a standstill…cont. https://t.co/3o5aN3C5En

… Samoa Joe is allegedly just along for the ride, and Bayley and The Revival are still being crybabies even with the straps. They described it as utter chaos. #WWE #RAW #SDLive https://t.co/C6igOtYu7S

Reigns and McIntyre have been at this for a long time. Check out one of their more recent brawls: 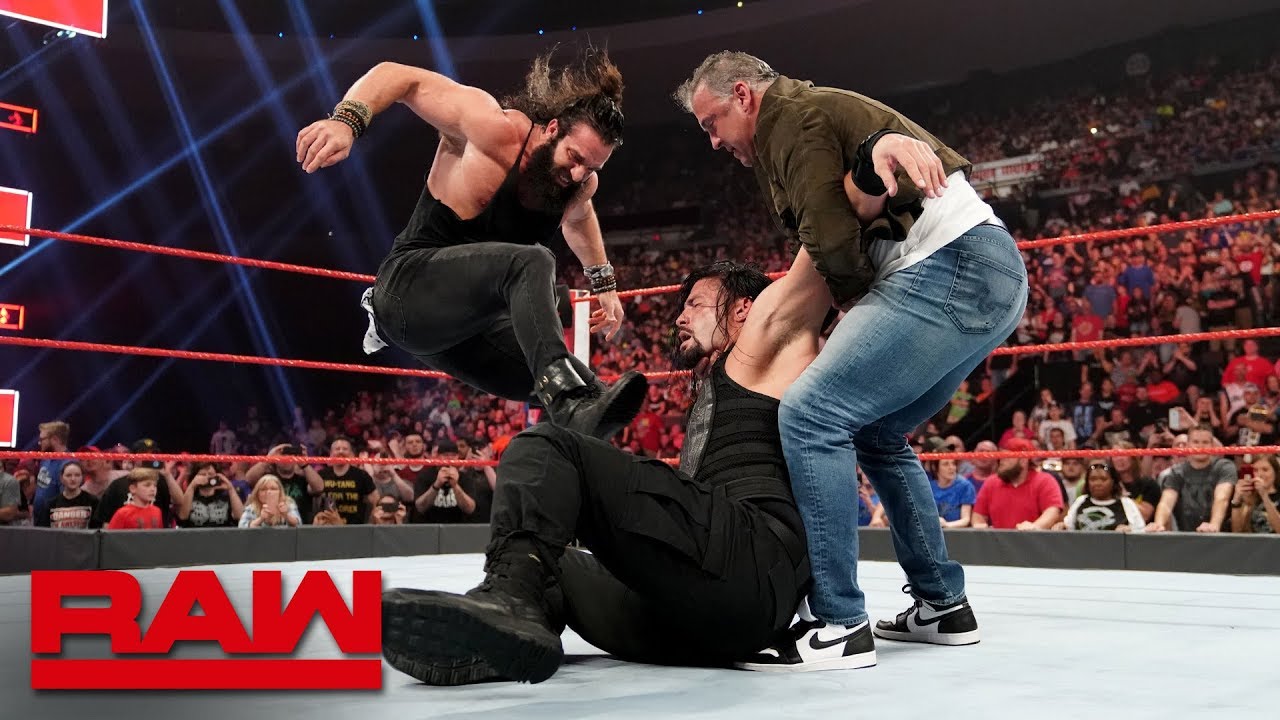 Opinion: I’m really not sure about this as it seems unlikely that so many people are just not caring about what goes on in the company. Things are very bad, but I find it hard to believe that so many people are this uninterested. That being said, how excited could you get when it seems that so little going on in WWE matters at the moment due to such a lack of long term planning?

How bad is WWE at the moment? How long will it take to get better? Let us know in the comments below.