The House is going to need another bedroom. Earlier this week, Matt Hardy announced that he and his wife Rebecca, will be expecting their third child. The newborn will be joining their other children Maxel and Wolfgang.

Super excited to announce that a brand new Hardy debutng soon to join #HouseHardy. Will it be another Hardy Boy? Or will it be a Hardy Girl? What I do know is that it shall be absolutely WONDERFUL!

Will it be another Hardy Boy? Or will it be a Hardy Girl? What I do know is that it shall be absolutely WONDERFUL! pic.twitter.com/YWqSICIfnr

It had been previously reported that he has undergone another character change recently; he posted a video about it to his Instagram account recently.

We at Wrestling Rumors send our congratulations to the new bundle of joy!

This news is simply WONDERFUL! Most people know that I have been a huge fan of Matt for a long time, and to see him and Queen Rebecca bring another child into the world is wonderful. I hope that we get to see Señor Benjamin serve in some capacity at the official coronation of the new child into the House! 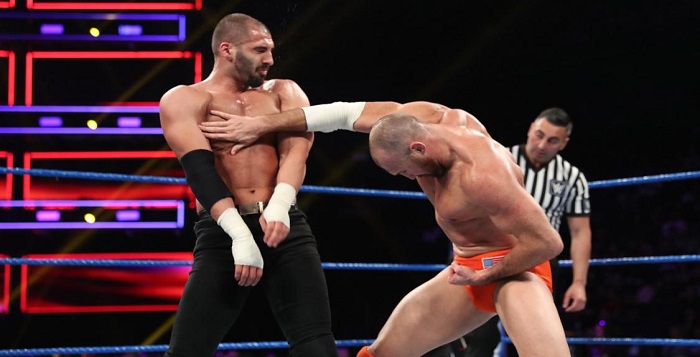