Back to the Beast? Earlier this month, Brock Lesnar shocked the WrestleMania 34 crowd when he successfully defended the Universal Title by defeating Roman Reigns in the show’s main event. This was quite the surprise as fans seemed almost certain that Reigns would be winning the title once and for all. However, reports have surfaced that the decision was changed to Lesnar retaining the day of the show, having signed a new contract. Now a new report may give us an idea of what Lesnar may have returned to. 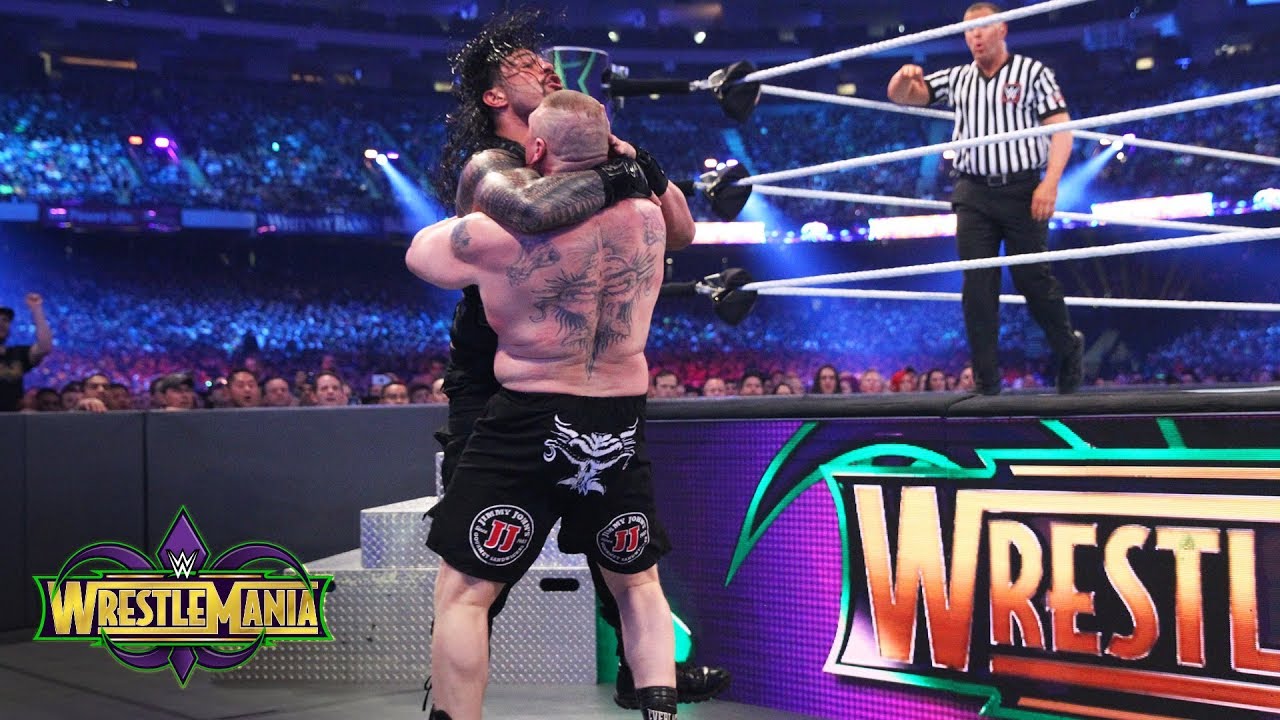 According to the Sun (English tabloid), Lesnar’s contract calls for him to make just over $98,000 for every appearance, even when he’s not wrestling. His actual pay per view matches will earn him about $500,000 and he will be earning just under $500,000 a year for his likeness being used in merchandise sales. Lesnar will also receive a six percent royalty on his merchandise. It should be noted that these numbers have not been officially confirmed and are just a rumor for now

Opinion: If these numbers are true, I have no question about why Lesnar decided to stick with WWE. If he wrestles five times a year, he’s looking at over three million dollars in pay. That’s not bad to show up, wrestle for about fifteen minutes, stand back while Paul Heyman talks, and then do a beatdown segment in the middle. Unfortunately it makes me worried about how long Lesnar will hold the Universal Title, which isn’t doing anyone any good but Lesnar.

What do you think of these numbers? How long will Lesnar be in WWE? Let us know in the comments below. 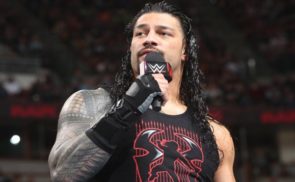 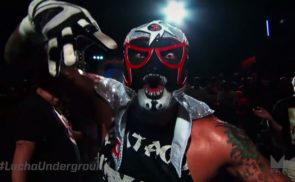