People who don’t watch wrestling just don’t get it.  The combination of a live format, drama, comedy, athleticism, and passion is unparalleled in any other sport or entertainment venue.

Professional wrestling’s die hard fan base is just as unique as the sport itself.  This week, Koncrete.com released a 14 minute mini-documentary featuring interviews with WrestleMania 34 attendees.  Coming from all walks of life and from different parts of the globe, they share a united bond in their enthusiastic love of wrestling.

“Being a wrestling fan often comes with the stigma or being labeled weird or socially awkward. For most fans it’s like having an embarrassing condition that you don’t want anyone to know about in case they make fun of you. Koncrete went to WrestleMania 34 in New Orleans to learn more about wrestling superfan culture and find out what it takes to be a die hard WWE wrestling fan.”

From the inspirational to the hilarious and the philosophical to the bizarre, the common thread in these interviews is a genuine love for the sport.  Perhaps this WrestleMania 34 attendee says it best:

“We’re all one,” he says, “To see this connection that people share over wrestling is amazing . . . It changes peoples lives in different ways . . . Wrestling is such a beautiful thing and one of the widest variety of people you would ever see like anything.  That’s what wrestling is, man.  Wrestling is people buying into these characters and emotionally investing into something. And in its purest form, Wrestling is love.”

The film offers a fun and affectionate glimpse into wrestling fandom: 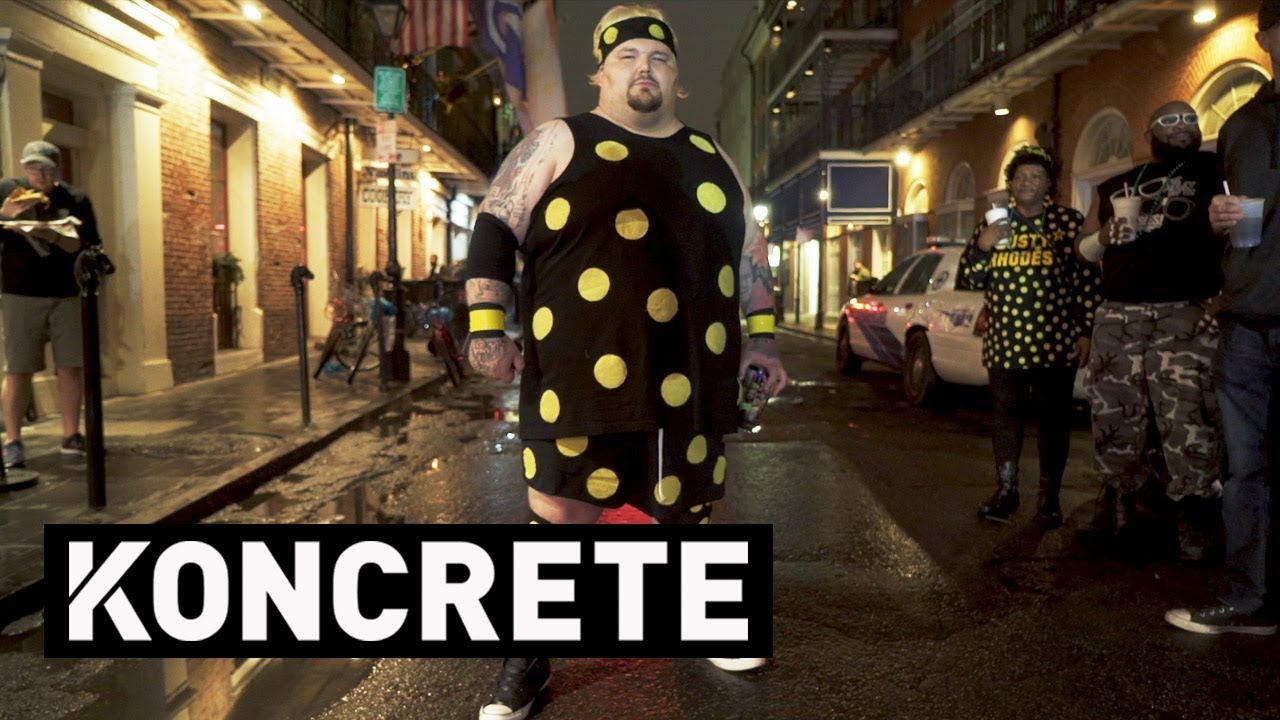 The Most Hardcore Wrestling Fans on Earth

We hope you enjoyed watching this video as much as we did.  When did you first start watching wrestling?  Would you say it has changed your life in a positive way?  Do you ever hide your fandom from others?  Please comment below to share your story!

We invite you to sign up for our newsletter. This will allow us to send you the top news in one place via email. We have the Wrestling Rumors app and encourage you to download to receive updates faster than they release on our various pages. It is available for Android devices. iOS UPDATE COMING SOON! 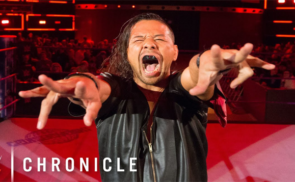 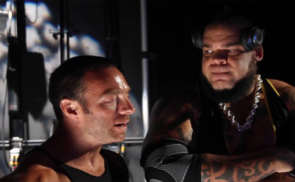