So not everyone is a fan. Earlier this month at WrestleMania 34, Braun Strowman picked a ten year old fan out of the crowd to win the Raw Tag Team Titles from the Bar. You don’t see something like that very often (or ever in this case) but it certainly got a reaction. The fans seemed pleased with what they got to see here, but the question was how well would it go over with the rest of the wrestling world. While the fans in the building seemed to like it, there was a certain wrestling legend who wasn’t pleased with what he saw. 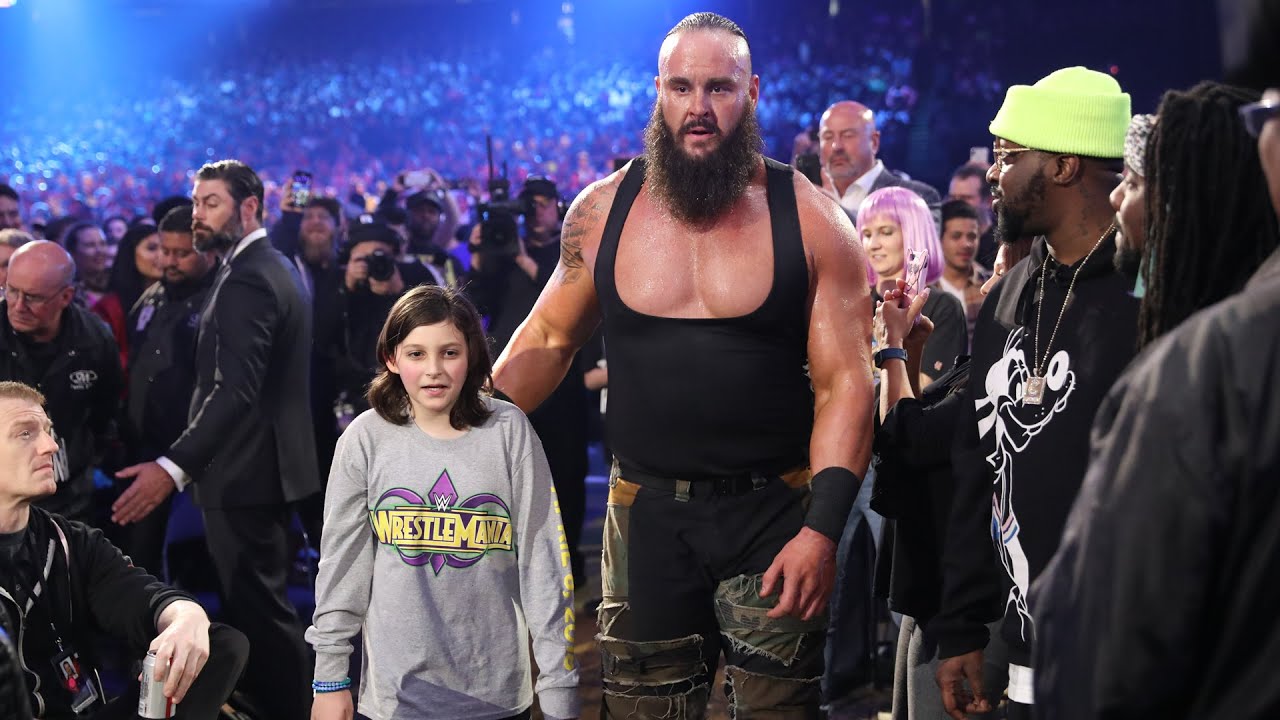 Last week on his podcast, Steve Austin talked about how he wasn’t a fan of the angle that took place at the show. Austin took issue with the way the Bar was treated during the match, talking about how Strowman and Nicholas were basically a joke. This was recorded before the titles were vacated the next night on Monday Night Raw. Since then, the titles have been held up and will be decided next week at the Greatest Royal Rumble in a match between the Bar and Matt Hardy/Bray Wyatt. Here are Austin’s comments with transcription courtesy of Wrestlinginc.com:

“Braun Strowman is over like rover, a lot of potential, a lot of momentum, a lot of great storylines for him. But the fact that he goes out there in the crowd and picks some kid, it’s almost like a disservice to Cesaro and Sheamus who’ve been working their a**es off. Two physical specimens, have really gotten some chemistry together as a team. Not to be taken lightly. Braun’s a big guy, but you know, Cesaro’s one of the strongest guys in the locker room. Sheamus is a brute.

“They can’t monetize this person who was picked from the crowd. And, I don’t know, I wasn’t really down with it, and that’s with respect to a d**n good tag team like The Bar. And then Strowman picks someone [from the crowd], I just, man you’re walking a fine line with him, because you have this brute force killer who’s legitimately one of the biggest, strongest men in the world. It didn’t do much for me.”

Opinion: The more I think about it, the more I agree with Austin. Other than one of the infamous WrestleMania moments, there wasn’t much positive to this whole thing. It came, it went, and it’s little more than a joke at the Bar’s expense. This didn’t work for me and I wasn’t a fan of how it came in and was just dropped the next night. Have Strowman pick someone and have them lose the match at the partner’s expense, setting up a feud between the two. Just do something other than this.

Don’t remember what happened? Here are the full results of the show.

Do you agree with Austin? What should happen to the titles? Let us know in the comments below. 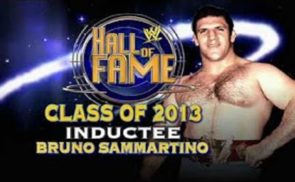 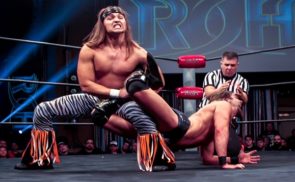