Royal Rumble winner Shinsuke Nakamura was the subject of the first WWE Chronicle video on WWE’s official YouTube channel, where he explained what ‘strong style’ really means and how he wasn’t ready to be IWGP Champion back in 2003.

“A lot of people misunderstand what is ‘Strong Style’. Hard hit, stiff, I don’t think so. So, ‘Strong Style’ came from the Japanese wrestling founder Rikidozan. ‘Strong Style’ is a kind of philosophy, expression of emotion. I say something by wrestling. I express my emotion, like, what I think, what I feel by wrestling using real technique.”

Nakamura explained how he came up with the Kinshasa finisher he uses, formerly known in New Japan Pro Wrestling as the Boma Ye:

“I only had just five matches in MMA, but every fight gave me a great experience, especially [my] first match against Belarusian fighter Alexey Ignashov. I couldn’t do anything because [it was] too much pressure. [I was] too nervous. [I] couldn’t control myself. But I did a shoot tackle, maybe 10 times. But one time, he did a counter, knee to my face. Everybody thought, ‘oh, Nakamura [is] dead. [The] match is over,’ but I didn’t [die]. I [stood] up. I still wanted to fight, but the referee stopped, the company stopped. Then, I [decided] I need this. I need the most dangerous finish. That’s why I use knee to face.”

Finally, Nakamura explains why he doesn’t feel he was ready to be the IWGP Champion the first time he won the title.

“The first time I got [the] IWGP [championship], I was the youngest IWGP Champion. That time, I hold the belt [and] I felt, ‘oh, this belt’s too heavy, so heavy’ because I didn’t have experience. I felt just a responsibility.”

Check out WWE Chronicle below: 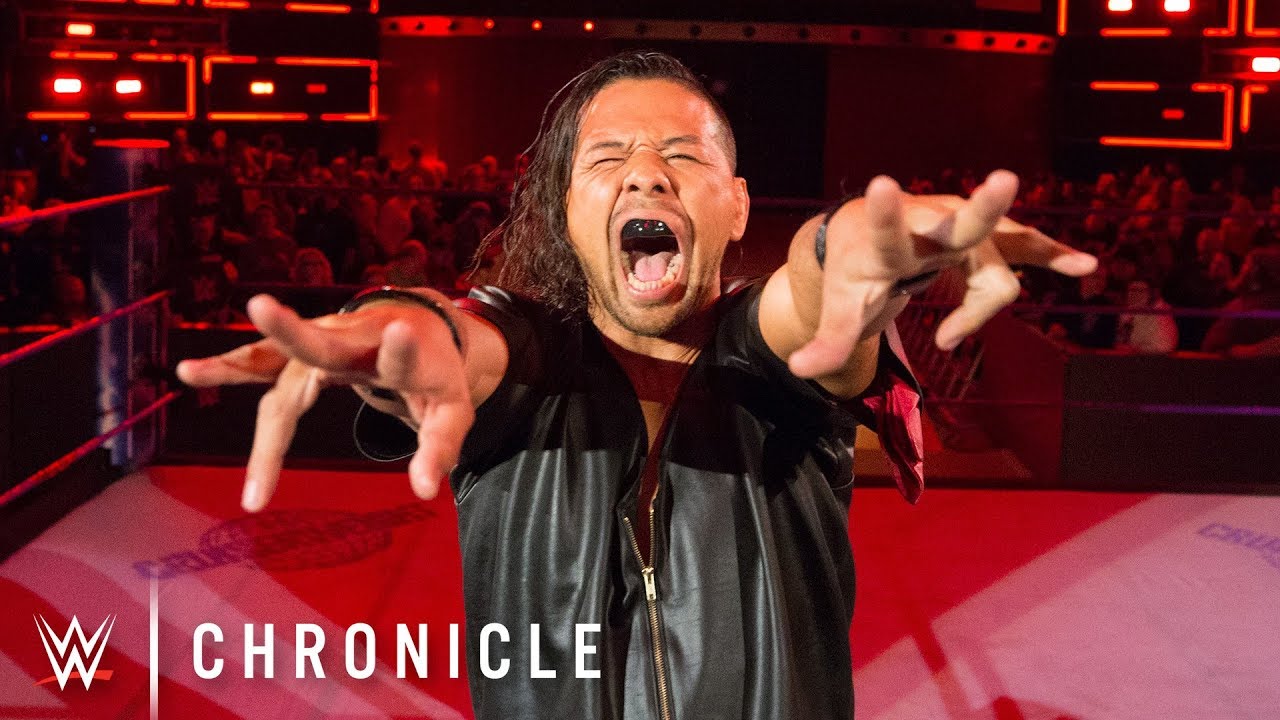 How long have you followed Nakamura’s career? Did you like the first episode of Chronicle? 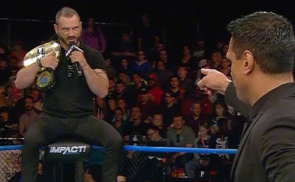 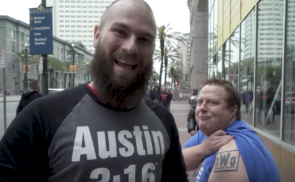