One too many. There is nothing scarier for a wrestler than a head injury. Bones and tendons can be healed but once you get inside the head, there is a lot less control to be had. That’s a rather scary place to be and the results both in wrestling and other major sports have not gone well. It’s why WWE takes them so seriously now and it’s a bad sign for a current competitor.

According to PWInsider, Alexa Bliss is suffering from another concussion which was what resulted in her being pulled from the upcoming women’s Money In The Bank ladder match. Bliss has a history of concussions and has missed significant time from them. There is no word on how long she will be out, but she did not wrestle a match on the European tour. Her most recent match took place on the April 29 Monday Night Raw in a loss to Naomi.

Bliss certainly has a lot to offer to WWE. Check out her hosting A Moment Of Bliss: 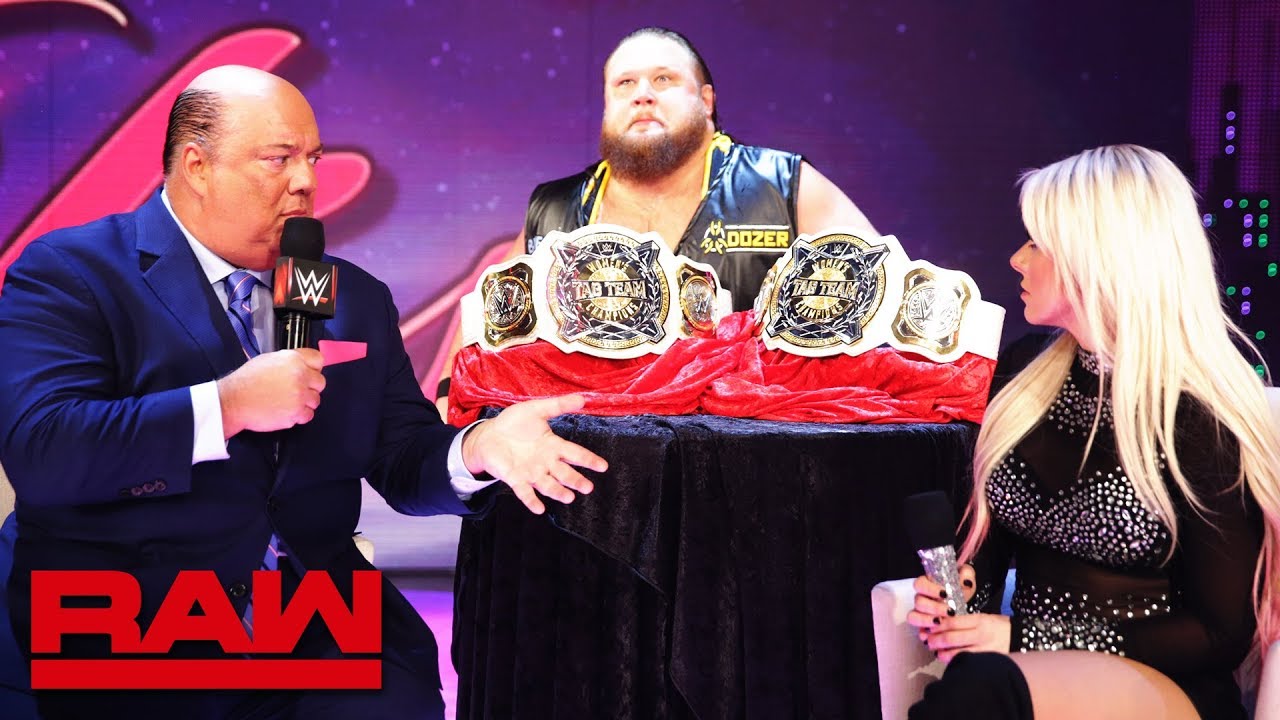 Opinion: That’s a really bad sign for Bliss’ career and not something that bodes well for her future. Bliss is rather small in the first place and doesn’t have as much size to absorb some of the impact from big bumps. Putting her in a ladder match would have been a risky move and it’s a good idea to keep her out. However, I’m more worried about her future, as this kind of injury keeps happening. How much longer is WWE going to allow her to keep going?

What do you think of Bliss? How much longer can she keep wrestling? Let us know in the comments below.