So they’ve lost one. We’re a week away from Double Or Nothing and things are going to be getting interesting over the course of the final week. There are going to be all kinds of rumors about who might be showing up or what might be taking place at the show, which can make for some very entertaining discussions. One story however is already set in stone and it’s not the best thing in the world.

According to F4WOnline.com, Pac vs. Adam Page has been removed from the Double Or Nothing card due to creative differences with Pac. As the current Dragon Gate Open The Freedom Gate Champion, Pac has been refusing to lose any matches, which goes against the plans at Double Or Nothing. The two did meet at a WrestleGate event in England on Saturday, which AEW will release to make up for not delivering the hyped up match. Page is expected to wrestle at Double Or Nothing against an opponent to be named. Pac vs. Page could still happen in AEW at some point in the future.

In case you’re not familiar. Check out a rather good Page match from Ring Of Honor: 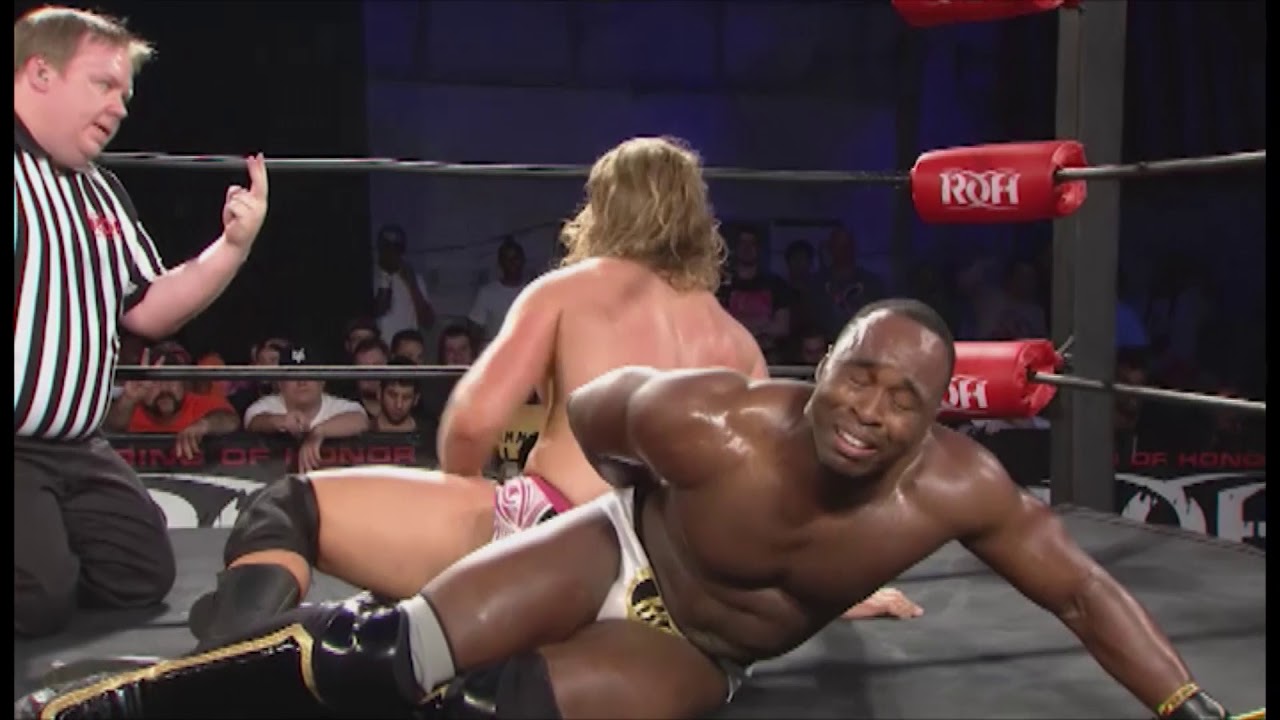 Opinion: Egads man. That’s cutting it quite close and while I can understand the idea of Pac not wanting to lose a match while being a top star elsewhere, this is quite the way to treat someone who is giving you such major exposure. AEW giving the fans the match they were promised is a nice touch though and shows some outside the box thinking, which is certainly better than what some promotions would do.

Is Pac being unreasonable? Who will take his place? Let us know in the comments below.