That’s quite the honor. There are very few truly iconic looks in wrestling. There may be some that are known, but very few are instantly recognizable to even the most casual of wrestling fans. That can mean a lot of good things as stars of such a caliber are usually pretty high on the totem pole. As it turns out though, one star may be interested in passing his signature look on to someone else.

According to the Gorilla Position podcast, Rey Mysterio is interested in passing his iconic mask on to his son Dominick, who would become the new Rey Mysterio. The story would eventually see Mysterio lose a match to Dominick and hand the mask over as a result. Mysterio has wrestled without a mask before, losing it in 1999. This would not be the first time that the name had been passed down as the current Mysterio was originally known as Rey Mysterio Jr., taking the name from his uncle.

Mysterio can be protective of his family. Check out him getting angry at Cesaro for some comments about Dominick: 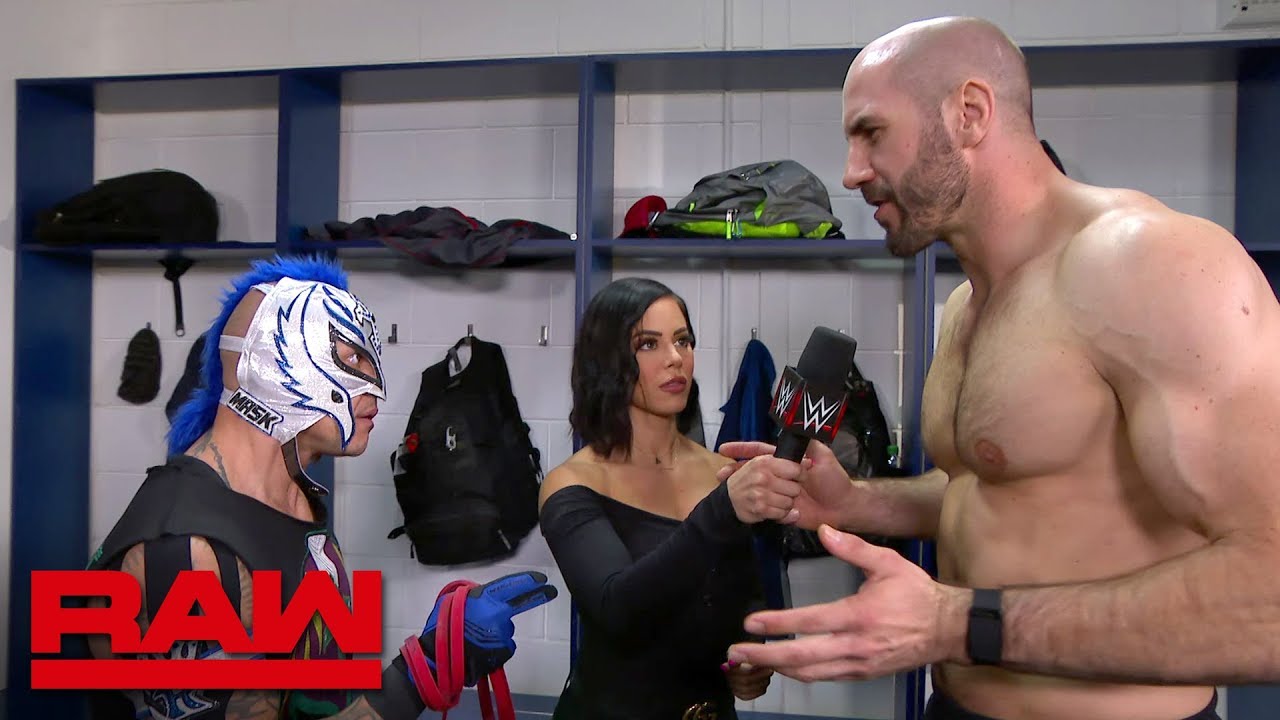 Opinion: The more I think about it, the more I could go for this. Dominick is a trained wrestler so this wouldn’t be the longest term project in the world. That being said, the amount of pressure on him to follow his father would be enormous and that’s asking quite a bit. Still though, it’s not like it hasn’t been done before and it could launch Dominick’s career like no other.

Do you like this idea? Would you want to see Mysterio wrestle without a mask? Let us know in the comments below.