The main story at the moment is Sami Zayn vs. Bo Dallas after Bo cost Sami a match against Jack Swagger last week. Sami is one of the most over guys in NXT and is more than ready for the main roster. Other than that we have the continuing adventures of Mason Ryan vs. LeFort and company which are at least getting Rusev over. Let’s get to it.

Enzo goes on a rant about how Dawson and Rusev are SAWFT and the fans eat it up. Dawson is now called Captain Roughneck in a nod to Dick Murdoch. Enzo starts with Dawson with Amore hitting a quick let hand and running off to Cassady. The 7’0 Cassady takes over on the 5’9 Dawson and pounds him down before bringing Enzo back in.

Dawson wastes no time in spinning Amore inside out with a clothesline. Off to Rusev to destroy Enzo with pure power. There’s something awesome about a monster destroying a small man. Back to Dawson who knocks Colin off the apron and plays Neidhart to Rusev’s Bret in a Hart Attack (with a spinwheel kick instead of a clothesline), but that’s a DQ on Rusev and Dawson at 3:35 for being in the ring too long.

Rating: D. Nothing to see here but Rusev continues to look good. I still don’t get the appeal of Dawson but he’s much better as a singles guy than he was in the tag team with Dylan. Amore is one of those guys who needs to stay out of the ring as he’s so much better on the mic than he is at wrestling.

Here’s Bo Dallas with something to say. The white pants and black vest with the long hair already make me want to punch him. He thanks all of the Bo-lievers for all of their well wishes have made him believe he can fly. Last week he was just down there to cheer Zayn on because Sami needs a mentor. Bo says he’s medically cleared to wrestle Sami but not for the title because he’s not completely healed up. When in doubt, don’t stop Bo-lieving.

CJ Parker talks about Tyler Breeze hording sticks like a beaver while Parker wants to spread the sticks everywhere. Breeze jumps him and takes a photo. Parker still doesn’t do it for me.

Banks is being corrupted by the dark side of the Divas in the form of Summer Rae. I thought this was for the title but it wasn’t announced as such. The fans chant Happy Birthday to Paige in a nice gesture. Paige sends her throat first into the ropes a few times before blocking an attempt at the same thing from Sasha. Nice touch. Sasha comes back with a victory roll for two and a reverse waistlock. Paige drives her into the corner for some back elbows to the face ala Matt Morgan. Banks sends her face first into the buckle as we take a break.

Back with Paige in a reverse chinlock followed by a rear naked choke. Paige fights up but gets caught by a back elbow to the jaw for two. We go back to the chinlock with a bodyscissors from Sasha for a very long time until Paige fights up into a rollup for two. Back to the chinlock which has probably been half of the match so far. Paige gets out again and comes back with a release fisherman’s suplex to put Banks down. Ten knees to the chest put Banks down but Paige misses a dropkick, only to roll through a cross body to pin Sasha at 7:42 shown of 11:12.

Rating: C. This was nothing great but Sasha isn’t the best in the ring. The long stretches of chinlockery here didn’t help much either as the match dragged on way too long as a result. The girls here are still much more interesting than the WWE girls but the division could use some fresh faces.

Post match Paige offers a handshake but Sasha beats her down instead.

In the back, Sasha tells Summer how great that felt.

Woods chases Kruger out to the floor but Leo snaps Xavier’s throat over the middle rope to take over. Back in and Leo hooks an armbar to take over and set up the GC3 later on. Woods finally escapes but and takes Leo down with a headscissors. Kruger bails to the floor, only to miss a dive as we take a break. Back with Kruger stomping away and dropping elbows for two.

Leo pulls at Xavier’s face for a bit before it’s back to the armbar, this time with hair pulling. It’s off to a hammerlock instead now but Woods counters with a Stunner. Back up and Woods hits a dropkick to put Leo down but Kruger comes back with a backbreaker for two. A Jackhammer gets two more for Leo but Woods comes back with some forearms and dropkicks to get a breather.

The Honor Roll rolling clothesline is countered into a nice spinebuster for two. Kruger’s Slice misses and Woods hits an enziguri and Lost in the Woods (running Downward Spiral here, though it used to be the name of Gail Kim’s Eat Defeat) for two. The second Honor Roll connects and Eat Defeat is good for the pin on Kruger at 10:40 shown of 12:40.

Rating: C. This picked up at the end but it wasn’t worth sitting through all that time to get there. The arm work from Kruger didn’t go anywhere and Woods’ arm seemed fine for the Honor Roll. The match was nothing special though and there’s no reason for these guys to be fighting that I can think of. That’s fine if the match is really good but it needs more if a match is just ok.

Overall Rating: C-. I know I asked for a weaker show for a change but I’m kind of regretting it now that I’ve gotten it. Nothing on here was very good, the main event felt like it was thrown together and Sasha is just a placeholder until Summer vs. Paige starts up again. Thankfully this is the last show in a taping cycle so next week should feel fresh. This was their weakest offering in awhile.

Colin Cassady/Enzo Amore b. Alexander Rusev/Scott Dawson via DQ when Rusev and Dawson wouldn’t get out of the ring

Xavier Woods b. Leo Kruger – Lost in the Woods 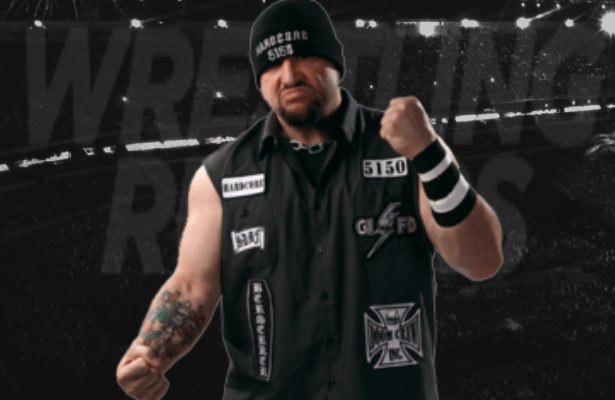 No Surrender 2012: The Night That Made Bully Ray 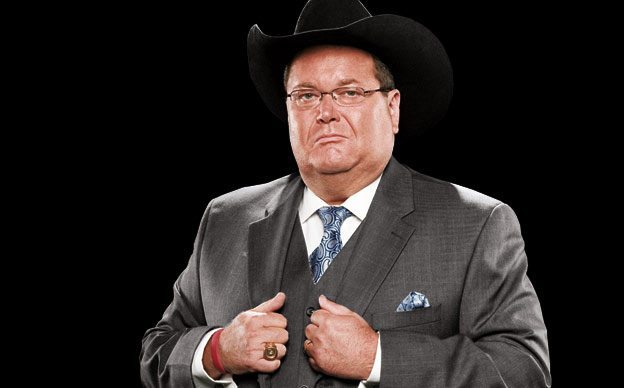