Things are getting interesting again in NXT as we started a series of new stories last week. On top of the card we have Sami Zayn wanting the NXT Title but having to deal with the other Real American, Jack Swagger. Other than that we have Sylvester LeFort strengthening his stable with the addition of Alexander Rusev. It should be a fun show tonight so let’s get to it.

Bayley starts with Aksana and the WWE chick wants a hug. The gullible Bayley goes for it and earns the kick to her ribs. Aksana crawls around on the mat before covering and drops an elbow for two. Off to Fox for that gorgeous northern lights suplex for two before it’s back to Aksana for some stomping in the corner. The heels continue to tag in and out quickly to work Bayley over until it’s off to a chinlock from Fox.

Aksana comes back in for more choking but walks into a belly to belly suplex, allowing for the double tag. Charlotte comes in with her gymnastic flipping, including rolling out of a slam from the top in a nice nod to her dad. Fox is put in a fireman’s carry but Bayley tags herself in, much to Charlotte’s annoyance. Alicia accidentally kicks Aksana to the floor, allowing Bayley to roll Fox up for the pin at 4:33.

Scott Dawson and Sylvester LeFort are in the back when Alexander Rusev’s snarling quiets them down. Tonight is about getting revenge on Mason Ryan so Rusev breaks a board with Mason’s name on it.

Graves has bad ribs due to the attack by Ascension last week. Victor has stolen Graves’ tag title belt so Graves has even more of a reason for revenge. Corey takes him down to start and sends Victor into the corner to pound away. A headbutt knocks Victor into the corner but he kicks away from Lucky 13. Instead Corey puts on a front facelock but gets rammed into the buckles, jarring those bad ribs.

Corey comes right back with right hands and a snap suplex for two. A cross body puts Rick down but it hurts the ribs again, giving Victor the opening he needed. They slug it out and Graves scores with a mule kick, only to be sent into the ropes hard enough to hurt the ribs again. We take a break and come back with Victor pounding Corey down in the corner. Every time I see Ascension pounding beating like that it puts me in mind of Demolition which is never a bad comparison to make.

A backbreaker gets two on Graves and it’s off to a knee in the back to stretch the ribs even more. O’Brien taunts Graves with the title belt but Victor stomps Corey in the ribs before he can start a comeback. Back to the chinlock with the knee in the back but Corey fights up and makes his comeback with as many right hands as he can throw.

A clothesline puts Victor down and Graves drops a fist to the back of Rick’s head. Conor O’Brien gets on the apron but Adrian Neville dropkicks him down and dives on Conor before he can interfere. Victor loads up Graves for a gutbuster but Graves rolls him into a small package for the pin at 13:21.

Sasha Banks is doing her makeup when Summer Rae comes up to start trouble. Summer talks about Sasha’s match with Paige next week and suggests Paige thinks she’s too good to be a Diva like them. Summer says to use the inner rage and Sasha seems intrigued.

Paige doesn’t care what Summer Rae is doing but knows that Sasha Banks is good. She isn’t here to be a covergirl but rather to cover girls in the ring. Paige promises to give Sasha the fight of her life next week. This wasn’t a very good promo at all with Paige sounding nervous and not being sure what to say next.

Alexander breaks another Mason board before the match. They lock up a few times to start with Ryan shoving him away both times, so Alexander kicks him in the face. Ryan gets in some right hands, only to have Alexander take him down with an impressive spinwheel kick. Some falling headbutts have Ryan in trouble and more headbutts to the chest get two for Rusev. Mason dodges a charge in the corner and comes back with right hands and a big boot but he has to deal with Scott Dawson and LeFort. The distraction allows Alexander to splash him in the corner and a camel clutch makes Mason tap out at 4:00.

Leo Kruger laughs a lot and looks down at Xavier Woods who is holding his neck.

They have a ton of time here assuming there’s nothing left on the show. Sami stomps him down into the corner but Jack scores with a clothesline. Zayn will have none of this being on defense stuff though and comes back with chops for two. A dropkick sends Swagger to the floor but he moves before Sami can dive. That’s fine with Zayn who catches himself before the dive and flips back into the ring to fire up the crowd even more.

Zeb Colter grabs Sami’s leg, finally allowing Jack to get in a hard clothesline to take over. We take a break and come back with Sami fighting out of a chinlock, only to walk into a belly to back suplex for two. Another suplex puts Sami down before another clothesline turns him inside out. Swagger puts on a double chicken wing for a bit, only to have Sami fight up and send him to the floor for the big flip dive.

Back in and a high cross body gets two on Swagger, as does a sunset flip. Swagger hits something like a running spinebuster to put Sami down again but Zayn escapes an Oklahoma stampede and gets two more off a blue thunder bomb. Jack goes for the ankle but has to settle for the gutwrench powerbomb for two instead. Now the Patriot Lock goes on for a good while but Sami makes it to the ropes for a YES chant.

Sami fights up AGAIN and sends Swagger into the corner for a jogging big boot. Zayn pounds him down before going up top where Swagger crotches him down, only to be caught in a sunset bomb for a VERY close two. The fans are losing their minds on these kickouts. This draws out Bo Dallas, whose distraction allows Swagger to put on the Patriot Lock for the submission at 15:44. 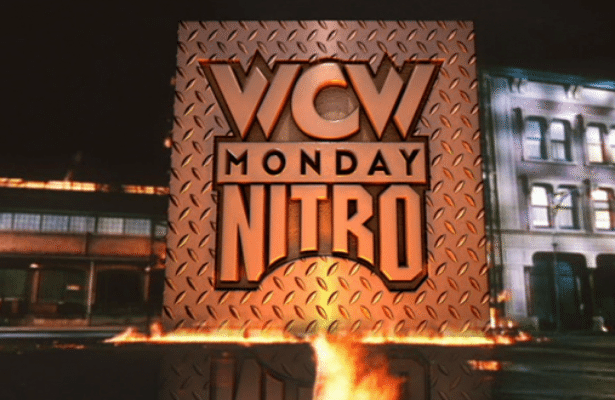 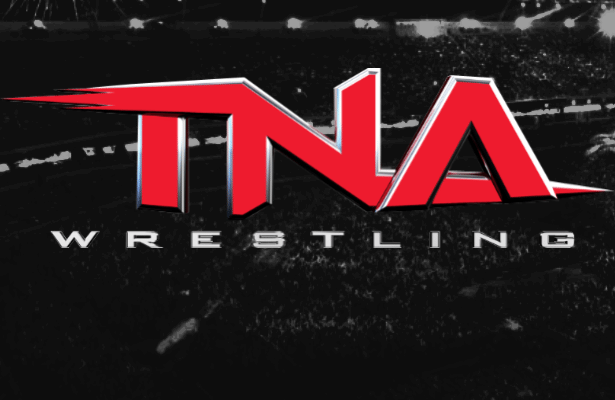 Many in TNA Are Worried About Their Future