Keep piling them on. Earlier this month, WWE presented its annual Hell In A Cell event, which had a lot of problems to put it mildly. In addition to the questionable issues that came with the main event, there were several problems with the show itself. Less than twenty four hours before the show came on the air, the card only had four matches announced. It seems that WWE has learned its lesson now though and will be doing better for its next major event.

Two more matches have been confirmed for WWE Crown Jewel on October 31 in Saudi Arabia. As announced on Monday, WWE will be presenting both Mansoor vs. Cesaro and the largest Tag Team Turmoil match in history, with a record setting nine teams included. The winning tag team will be named the Best Tag Team In The World. Both sets of current Tag Team Champions are included in the lineup, but neither of the titles will be on the line. The match will include the Revival, Dolph Ziggler/Robert Roode, New Day, Viking Raiders, Heavy Machinery, Lucha House Party, Zack Ryder/Curt Hawkins, the OC and the B-Team.

The largest Tag Team Turmoil Match in WWE history is set to go down at #WWECrownJewel! https://t.co/z23qfCIxxx

You might not know much about Mansoor. Check out a behind the scenes look: 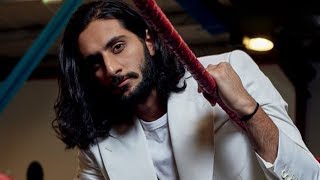 Opinion: This is the latest “BIGGEST INSERT THING HERE EVER” that regular fans won’t care about but it has a nice ring to it. You could go several ways with the Tag Team Turmoil match, though New Day would seem to be a logical favorite. Who cares if it means you have to put them over both sets of Tag Team Champions at the same time? On the other hand you have Mansoor vs. Cesaro as WWE goes into its semiannual moment of pretending that Mansoor is someone who is going to get a serious push outside of these shows. He’s fine in the ring, but it’s not like there is any reason to believe this is going anywhere long term.

Who do you see winning Tag Team Turmoil? Will Mansoor ever be a big deal outside of the Saudi Arabia shows? Let us know in the comments below. 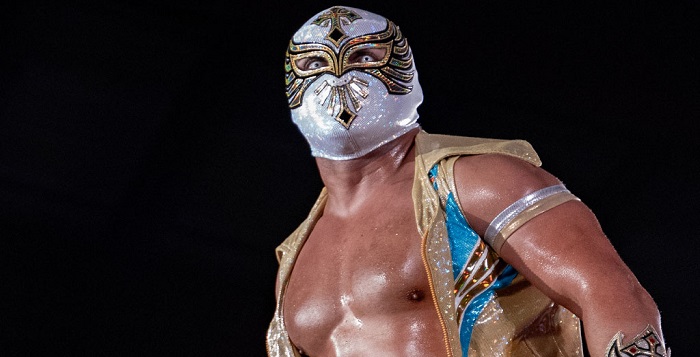 Open The Escape Hatch. A Recently Re-Signed WWE Star Wants Out Of The Company And Is Letting People Know About It.