Someone is always watching. There are a lot of wrestling companies in the world right now and the most interesting at the moment might be AEW. The company has hit the ground running and despite only having two weekly television shows under their belt, they are still on fire at the moment with some big stars. One of their biggest though has gotten caught doing something a little embarrassing.

This is one of those situations where words don’t sum it up. Check out a rather funny moment:

AEW executive Brandi Rhodes has posted a new video to her Twitter account, showing Maxwell Jacob Friedman dancing. Friedman dances and spins around before spinning around and running away upon seeing the camera. Friedman is a more serious character in AEW and has been a friend of Rhodes’ husband Cody, even saving him from the Inner Circle on this week’s Dynamite.

Opinion: I don’t know what else you can say about this as the visuals alone are enough to sum up the whole thing. One of the best things you can do as a heel is make the fans laugh at you, which is exactly what they have done here. Friedman can talk with the best of them but now he has a weak spot and that is going to help make him a more interesting character. It helps that his reaction is hysterical as well.

What did you think of Friedman’s dancing? How big of a star can he be in AEW? Let us know in the comments below. 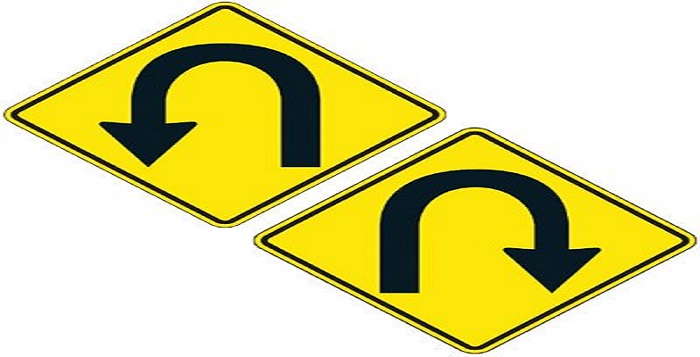