It isn’t a good sign when you can’t even keep track of your own rules. The WWE Draft is in full swing at the moment with the SmackDown half already having taken place and the Monday Night Raw portion on its way. There are about seventy names in total to choose from and that can make for some interesting combinations for either show. Since there are so many names available, there are two different pools of talent to choose from. However, WWE doesn’t seem to remember what they have set up.

Last week on SmackDown, Heavy Machinery was drafted to SmackDown, giving them a permanent home for the future. However, the pick should not have taken place no matter what. Heavy Machinery was originally listed as part of the Monday Night Raw Draft pool, meaning that they should not have been eligible to be selected until the Monday Night Raw section of the show. They were also taken as a team, which was listed as being an option should the USA or FOX executives choose to keep a team together, though splitting them up was possible as well.

You might remember Heavy Machinery. Check them out against another team who was drafted over the weekend: 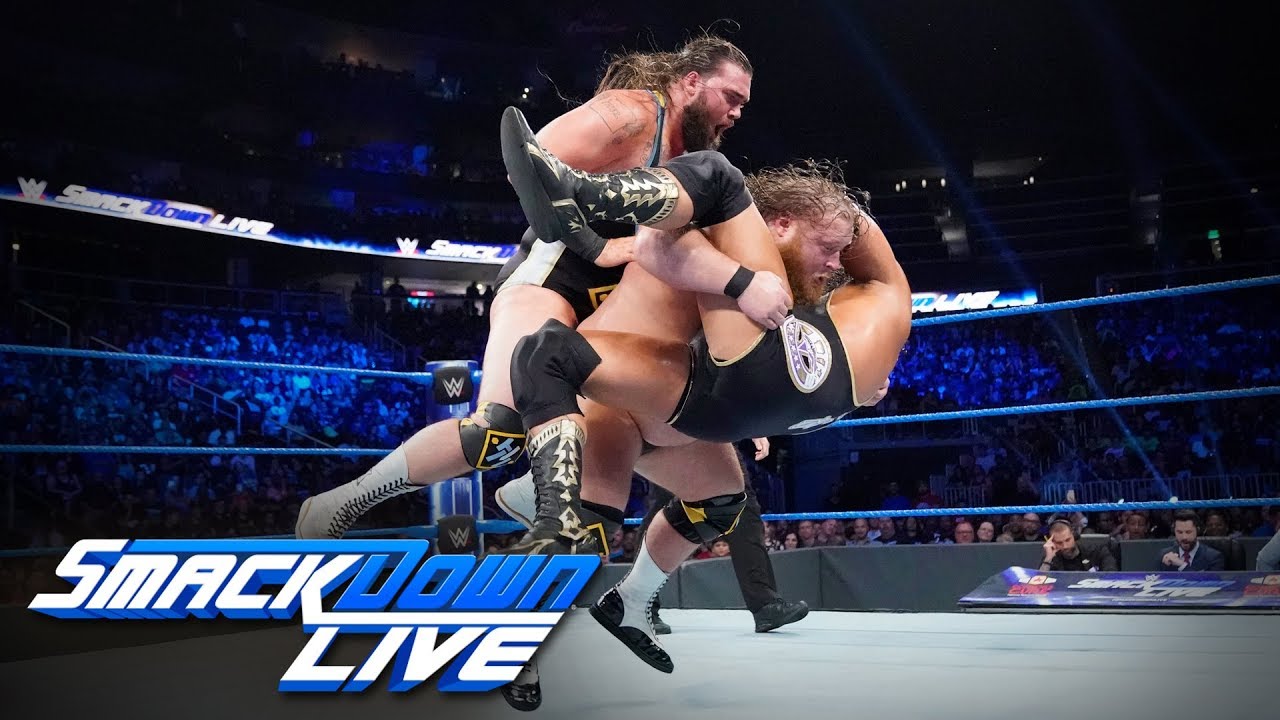 Opinion: This whole thing has been such a mess so far, with the rules being more complicated than they need to be and a rather boring set of picks as Friday night went on. Maybe it can get better on Monday Night Raw, but with so many things going on, including the Draft results being mostly spoiled in the first place, there is only so much good that can come out of something like this. I don’t know why that is surprising given how messy WWE can be about these things, but it doesn’t make things any better.

What did you think of the first night of the Draft? Who will be a sleeper pick? Let us know in the comments below. 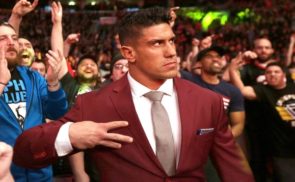