Better late than never. United States Champion Jeff Hardy isn’t in great shape. As previously mentioned, Hardy is dealing with a variety of injuries and isn’t in the best health right now. He’s suffering from nerve injuries and a leg injury but he’s defending the title most weeks on television. That being said, he’s likely going to have to drop the title at some point in the near future and we might know who is going to be taking it from him sooner rather than later.

This week on SmackDown Live, Shinsuke Nakamura was announced as the next challenger to Hardy’s United States Title with his title shot coming at Extreme Rules. Nakamura was originally scheduled to challenge Hardy for the title last month on television but the match was canceled when Nakamura was bitten on the leg by a police dog. With the match being announced, it seems that the leg injury wasn’t as bad as originally assumed and Nakamura should be ready to go for the pay per view.

After being announced for the title match, Nakamura had this to say. 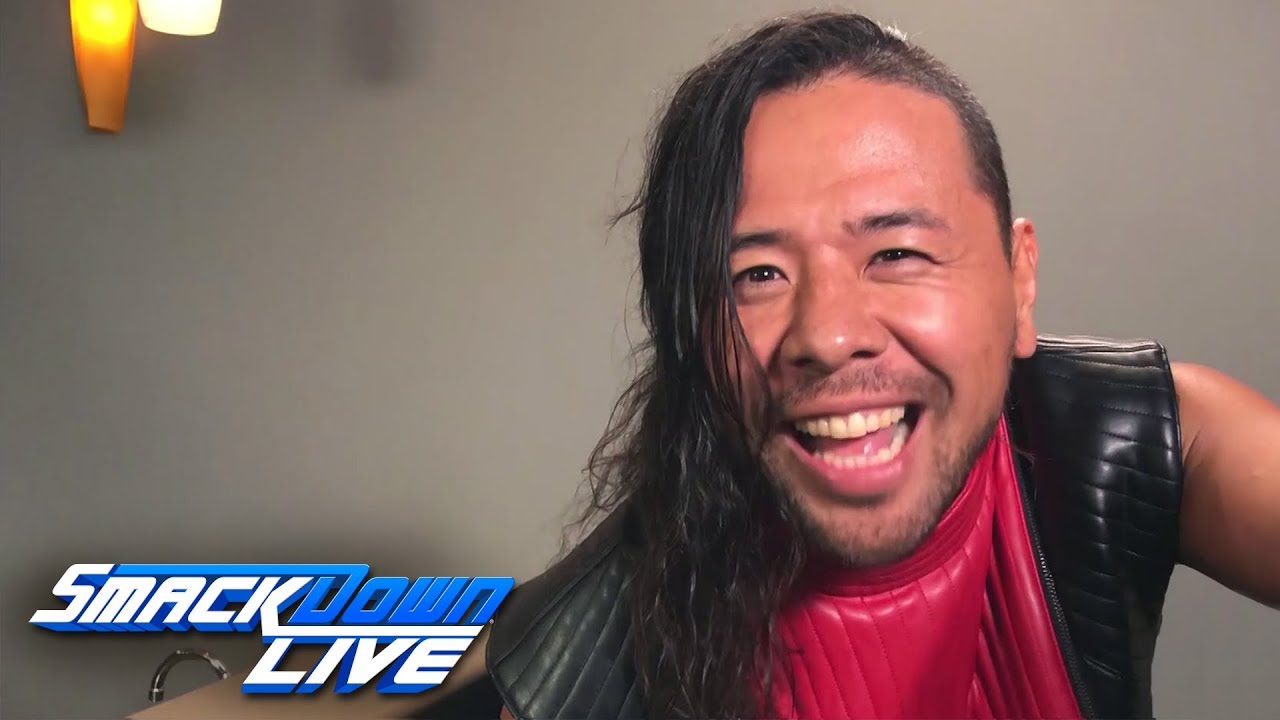 Opinion: This wasn’t the biggest surprise in the world and it makes sense to have the match eventually. If Nakamura’s leg is going to be ok after the dog attacked him, then let us see what these two can do. With Hardy being so banged up, it would make a ton of sense to put the title on Nakamura and see what he can do with it. I know he didn’t actually win the WWE Championship so maybe this can be his consolation prize. He certainly needs one at this point.

Do you think Nakamura wins the title? If he doesn’t who does take it from Hardy? Let us know in the comments below. 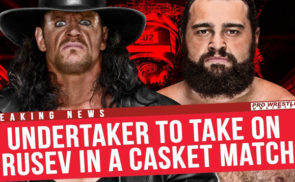 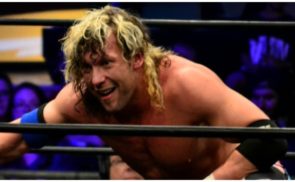