They’re not happy. Wrestling is an emotional sport. Wrestlers put everything they have into these matches and sometimes it doesn’t go well for them. If they lose a match, especially due to something that might come off as a surprise or a fluke, emotions could run high and boil over into a display of aggression that some might describe as being a sore loser. This has happened for the better part of ever in wrestling and it’s not going to be changing anytime soon. It happened last week on Monday Night Raw and that got WWE to thinking. 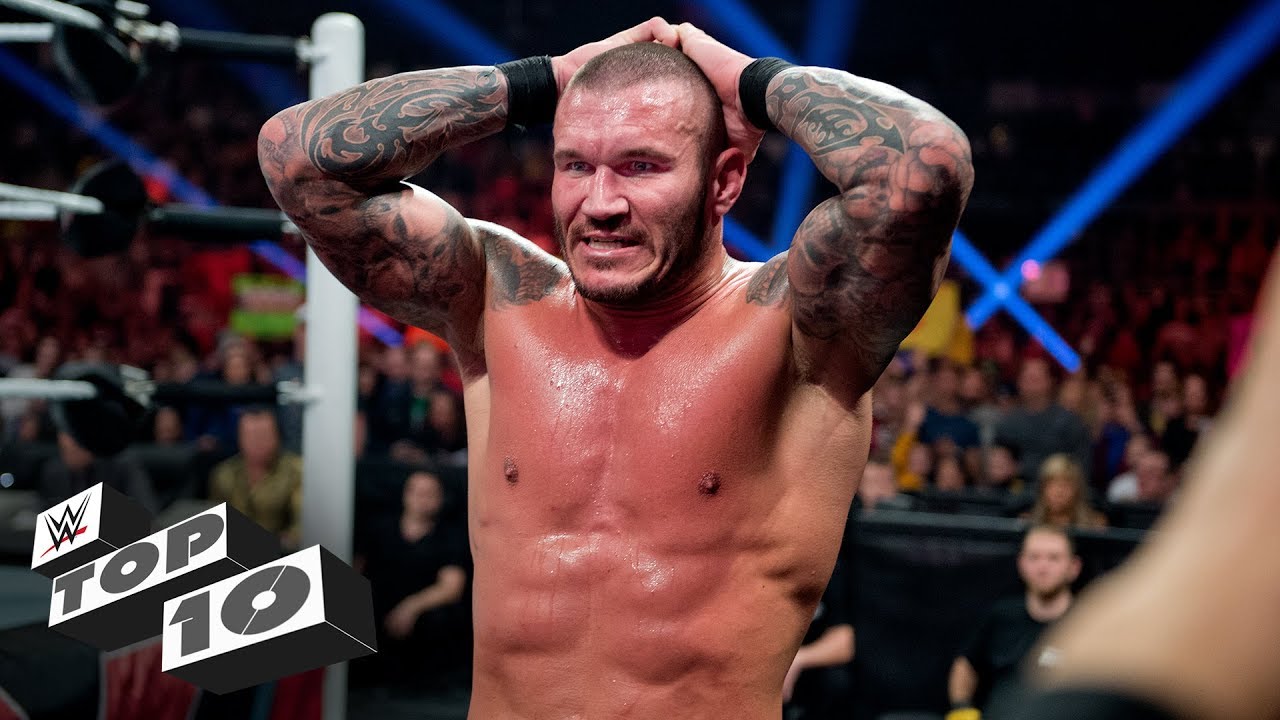 WWE has posted a new Top Ten list, looking at the Biggest Sore Losers in history. These are wrestlers who lose a match, most of the time through completely fair means, and go nuts as a result. The aftermath often includes beating someone down, whether it’s their opponent or someone else involved. Several of these are heel turns while others are just villains doing the same things they always do.

Opinion: These things are always good and the actions make a lot of sense. If we’re supposed to believe that what we’re watching is real, the wrestlers should get emotional and upset over losing a match. It makes sense to have them snap and attack someone, especially if the frustration has driven them over the edge. They’re emotional people by definition and a loss after getting ready for a match for months could easily send them over the edge.

Which of these entries is your favorite? What did WWE leave off? Let us know in the comments below. 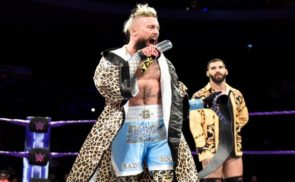 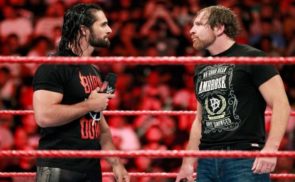