How you doin’? If you’re the Certified G, you weren’t doing so well during a particular time in your career.

Former WWE superstar Enzo Amore was recently a guest on the Steve Austin Show podcast, where he discussed a number of topics. Among them was a backstage confrontation that he had with Triple H.

Below is a highlight from the interview:

“I got my voice taken away from me and it’s the only thing I ever cared about: the most important thing. In wrestling, I’ll lay on my back for anybody 1-2-3. A writer tries to write a line I don’t like in a promo, I ain’t saying it and I’m going to go talk to Vince because I’m not saying it and Hunter’s gonna threaten my job. Triple H is gonna tell me I’m gonna get fired because I ain’t saying this sh*t….I’m still going to get handed a microphone every fu*king night, every single time, so I started living like that.

You guys have threatened me ever since I got in the door here. You have been hanging it over my head that you will fire me…in the end I was fuc*ing looking at him in the face saying, ‘You’re fuc*ing lucky to have me here.’ I didn’t walk on any eggshells at the end at all. I dressed in my own locker room. When people got mad at me I didn’t care and I just went to Vince….I had a conversation with Hunter that I don’t think any other talent in the business has had. He ripped me a new one. He went so off – pulled me into his office and went off….the way I looked at it is I’m not trying to be you, I’m not trying to be Triple H….I’m not trying to marry within the company and be here forever.

He was going off and he said to me, ‘Enzo you’re not going to change  the fuc*ing world.’ When he said that I stood up and shot my chairto the point that it fell and I said, ‘Don’t you get it? I am trying to change the fuc*ing world.’ Triple H stood up and said, ‘There’s no getting through to you.’ Boiling hot mad and he walked me out of that room.” 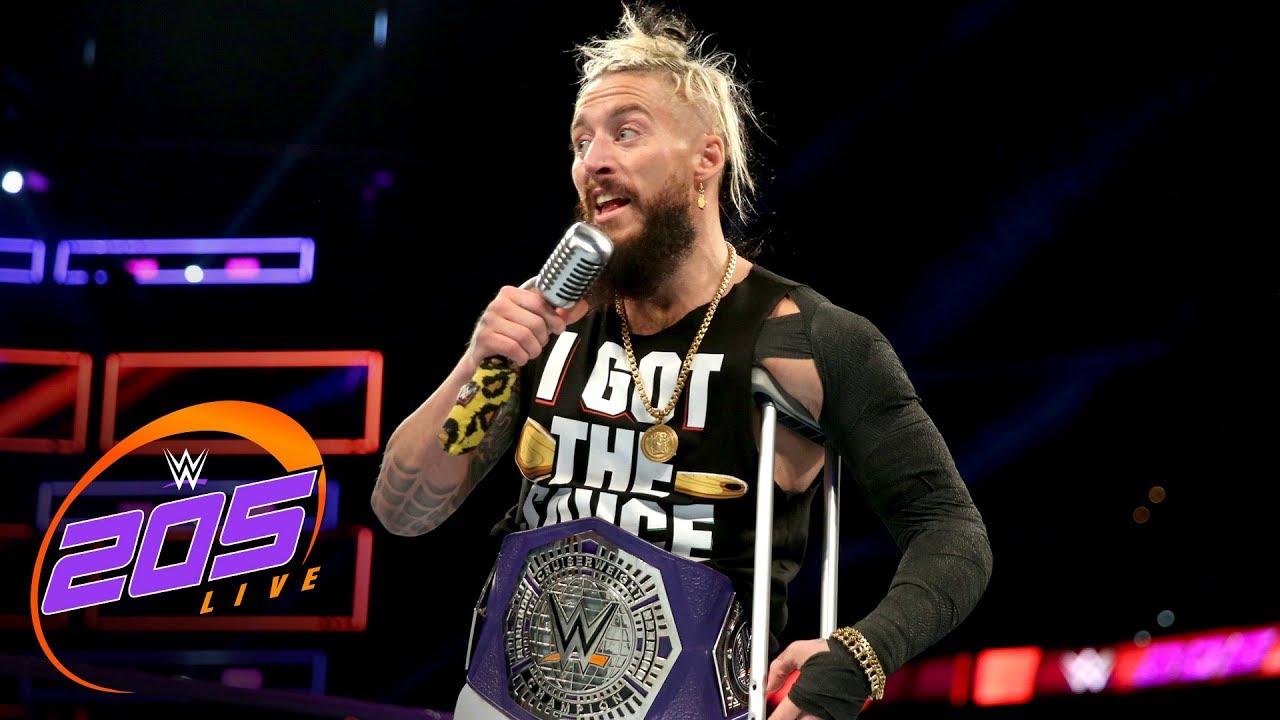 [h/t to Wrestlezone.com for the transcription]

They also discussed about his recent legal trouble and more. 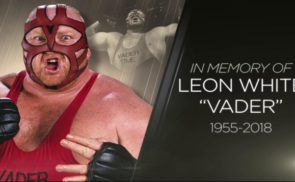 Did WWE Intentionally Drop The Ball On Vader Tribute? 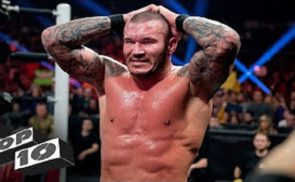