Monday Night Raw Might Be Getting Two New NXT Callups

That’s kind of the point. NXT is one of the most unique wrestling shows in the world, as it is not only its own show but also the official developmental territory for WWE. There are only so many things that a wrestler can do there without being ready to be called up to the main roster. That can make for some interesting moments, as a promotion can make for a rather special moment. Now we might be seeing some new promotions.

Two NXT names seem to have been called up to the main roster. Referee Aja Smith has appeared on Monday Night Raw in recent weeks, including refereeing this week’s match between Bianca Belair and Tamina. In addition, backstage interviewer McKenzie Mitchell has posted a photo to Twitter, showing her backstage at Monday Night Raw. There is no word on if these callups are permanent or just tryouts.

A main roster debut can be quite the moment. Check out some of the better ones: 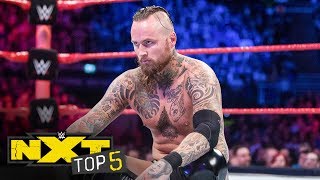 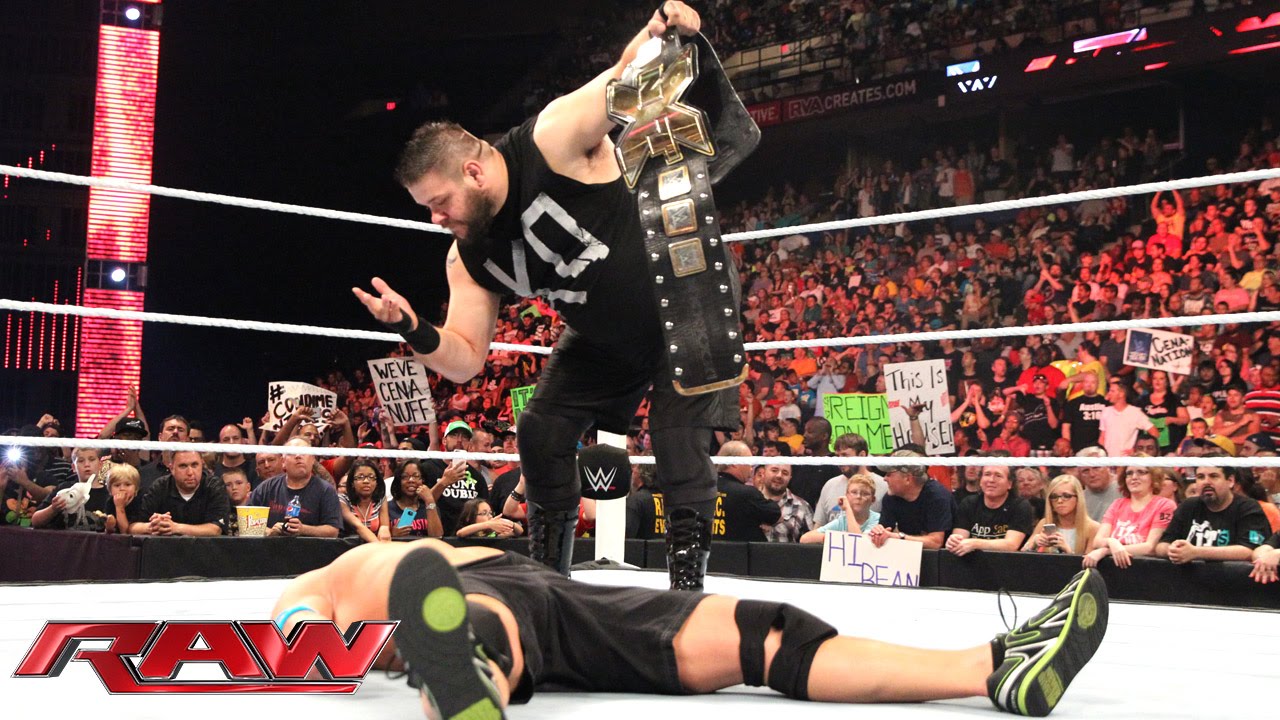 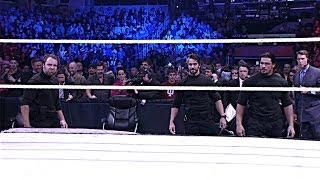 Opinion: These might not be the biggest callups, but they are the kind of people who can make some nice additions to the show. Smith has been a rather good referee and Mitchell can be the next prominent backstage interviewer. They might not get the same attention as the wrestlers, but they can add a lot of good things to any show that they are on, including Monday Night Raw.

What do you think of the callups? Who else should be called up? Let us know in the comments below. 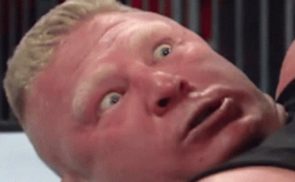 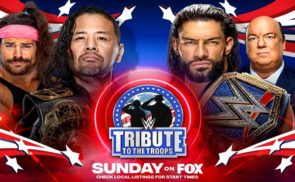