Issues Between Vince McMahon, Randy Orton, And A Camel

It’s a unique situation. Earlier this year, WWE headed back to Saudi Arabia for Crown Jewel, their first event in the country for about a year and a half. That is the kind of thing that WWE can go with as they know how to make special shows feel that much more important. They did that in a few different ways, but Vince McMahon himself had to turn down one specific idea.

Crown Jewel featured a tag team match between RKBro and AJ Styles and Omos. The match featured a special entrance for RKBro, as Riddle rode a camel to the ring. In a new interview with Metro, Riddle revealed that Randy Orton was originally planned to ride a camel to the ring as well, but McMahon turned down the idea. McMahon’s reasoning was that Orton’s character would not ride a camel, which confused Orton. Instead of riding his own camel, Orton walked to the ring next to Riddle on his camel.

It was a unique moment. Check out the entrance, plus other camel related moments in WWE history (seriously): 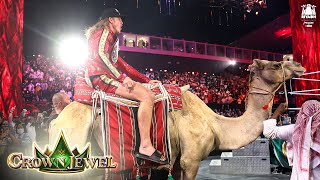 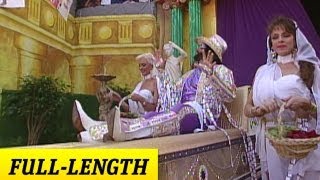 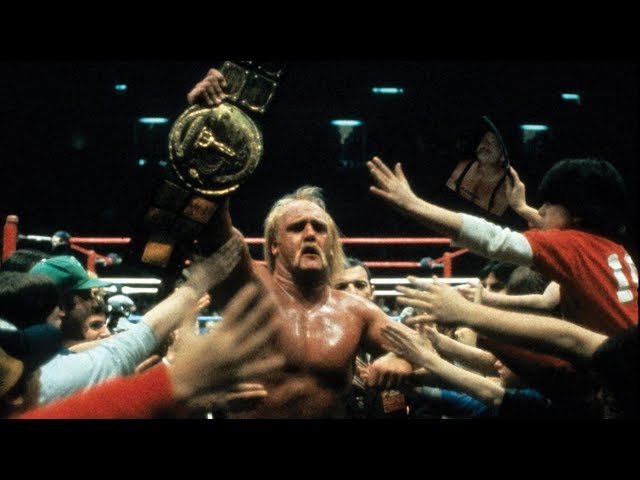 Opinion: This is one of those things that you do not expect to see but I can absolutely imagine McMahon saying it. I can understand the idea that Orton should not ride a camel, but it is certainly not something that you hear about every day. Orton and Riddle do have some amazing chemistry together, but ultimately, some people are just not designed to ride a camel.

What do you think of RKBro? How long will they be Raw Tag Team Champions? Let us know in the comments below. 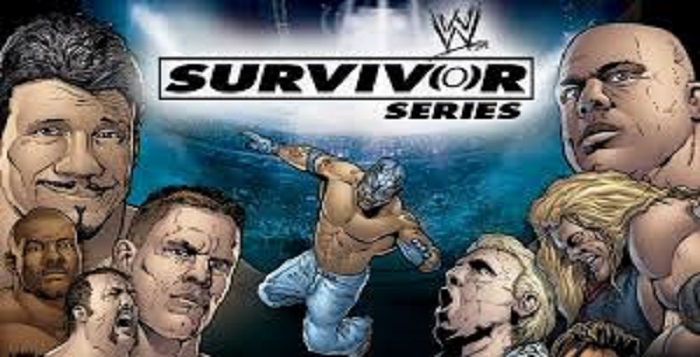