It’s time to hype it up. Later this week, WWE is bringing Survivor Series to Brooklyn, which is going to get even more attention than usual. Survivor Series is already one of the biggest shows on the WWE calendar, but now it is taking place in New York City. That means WWE is going to want to get as much extra attention as they can. It seems that they have a plan on how to do just that.

According to Fightful Select, a group of WWE stars will be involved in a major media appearance later this week. Big E., the Miz, Becky Lynch, Seth Rollins, Bianca Belair and the Street Profits will be appearing on the Late Show With Stephen Colbert later this week. The sketch was filmed in advance, though there is no word on when it will air. In addition, Roman Reigns is scheduled to appear on this Wednesday’s edition of the Tonight Show.

Wrestlers have appeared on late night TV before. Check out some of the cooler moments: 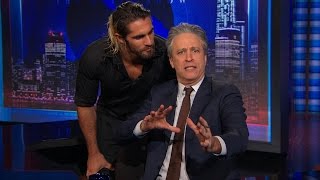 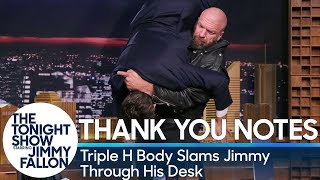 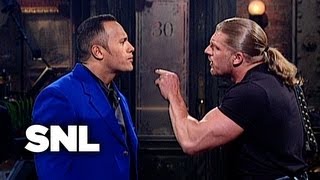 Opinion: This is the kind of thing that makes me feel a bit proud as a wrestling fan. You don’t get to see something like this on mainstream television very often and it is cool to see WWE getting a chance to show what they can do. The wrestlers will be playing themselves, but just getting to show their faces on a show like this is something they can be proud of and it’s great to see it happening.

How does the sketch sound? What is your favorite wrestling appearance on late night TV? Let us know in the comments below. 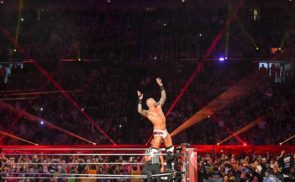 Randy Orton Set To Break An All Time WWE Record