The Global Force Wrestling invasion of TNA has come to an end and I’m not going to bother making this more complicated than it should be: this was one of the biggest wastes of time and disasters that I’ve seen in a long time. Today we’re going to take a look at why this was so badly bungled and how it never had a chance to work in the first place.

Above all else, this story was in trouble because of how short it was. The Global Force Wrestling (GFW) roster arrived on August 12, turned heel on August 26, set up the big showdown on September 2, and then were eliminated on September 16. In total, the GFW roster (aside from Jeff Jarrett) was in TNA for six weeks. For those six weeks, they were only considered a threat to TNA for four.

Four weeks of a threat. That’s your standard build up to a pay per view, but it was all the time that TNA had for what should have been one of its biggest stories in years. The big match didn’t have time to be set up, the roster didn’t have time to be set up, and we didn’t have a reason to care about most of the people coming in to TNA. Now logic would suggest that you run the big blowoff at “Bound For Glory 2015”, but why do that when you can do it on TV instead?

Getting back to the idea of who came in to TNA, let’s look at the members of GFW who came in. We have Chris Mordetzky, Brian Myers, PJ Black, Trevor Lee, Lei’D Tapa and Jeff Jarrett. Then they recruited Eric Young to bring their numbers all the way up to seven active wrestlers. Even the original Nexus had a deeper lineup than GFW.

What did these invaders do? Well they won the King of the Mountain Title in a King of the Mountain match, only to lose it three weeks later. Then they won the Tag Team Titles via a Feast or Fired briefcase, only to lose it a week later. They also had a single shot at the World Title, which ended in a clean victory for World Champion Ethan Carter III. That’s about it for GFW’s accomplishments in TNA, as they would be eliminated a week after losing the Tag Team Titles to blow off their story.

Let’s take a look at the King of the Mountain Title. The title was brought back to TNA after a year’s absence in its fourth incarnation after being the Legends, Global and TV Title over the last few years. Then Jarrett won it at “Slammiversary 2015”, only to vacate it a few weeks later. Black won it in another King of the Mountain match with promises from Jarrett that it would be defended around the world in various promotions. Bobby Roode then won it three weeks later, refused to hand it over to Jarrett the next week, and that’s about it.

So to recap, we have a group of people who haven’t accomplished much in their wrestling careers whose titles in TNA were lost within a matter of weeks. In addition to being career jobbers for the most part, they didn’t have a lot of success and they were gone in a hurry. We’re not done yet though as this story is somehow botched even worse.

Now let’s take a look at why these groups are fighting. As is so often the case with TNA stories, it was about Dixie Carter. This turned into yet another “evil outside forces trying to take over TNA” story and Dixie Carter just had to be there to stand up for TNA and defend her company. However, that wasn’t all we had in the feud.

The feud evolved into Carter and Jarrett arguing over why Jarrett left the company years ago and how Carter had to step in to save everything. TNA gave us a proper explanation of this…….about five years ago I believe. Other than that, you’re left out in the cold on why these two don’t like each other. All you have is a boss arguing with someone who used to be a big star here about something that happened years ago.

This all takes place despite Carter’s less than stellar reputation with the fans. She’s one of the least popular characters in TNA but since she’s the real life boss, she can be put out there every single time to talk about how hard everyone has worked and how much she wants to fight for TNA. I don’t know why I’m supposed to care about the woman who runs the company on TV, but her real life issues with Jarrett were the focal point of this story whether we liked it or not.

Finally, let’s take a look at the big finale to the invasion with Lethal Lockdown. Here’s a quick comparison of the teams with their major career accomplishments.

This is the most lopsided team match I’ve seen since WarGames 1995 with Hulk Hogan/Sting/Lex Luger/Randy Savage vs. Meng/Brutus Beefcake/Earthquake/Kamala. Eric Young and Jeff Jarrett are the only two GFW guys worth anything and Lashley has regularly destroyed Young over the years. The match was one sided (in addition to being very boring) and the GFW guys couldn’t even maintain control when they had a man advantage. It was a perfect ending to a horrible story and the match felt like it was dragging on forever.

So who benefited from this story? It’s certainly not GFW, whose first impression on a national stage is that they can’t beat TNA and were run out of town in about a month and a half. Why would I want to follow their company when they come off looking like a bunch of WWE and TNA rejects? That isn’t exactly the most appealing sales pitch in the world.

I don’t have any big insight into this story because that might imply there was some value to it. This was one of the worst stories I’ve seen in a very long time. Not because it was so horrible or anything, but because it felt like such a huge waste of time. It came and went in six weeks and turned TNA from a marginally entertaining show into one of the least interesting wrestling shows I’ve seen in years.

The idea of this was supposed to be to draw interest to TNA since they were on the brink of being canceled (which seems to have been postponed, not prevented). However, Ring of Honor, AAA and other companies weren’t interested and only GFW was left. Now, a rational company might think that if no one else is interested in an idea, maybe it’s not the best idea in the world. That’s not how TNA works though. Instead, they’d rather they throw every single thing they have at this bad idea until the fans accept it and move on to “Bound For Glory 2015”, which is in two and a half weeks and has barely been mentioned in details.

I’ve sat through TNA for a long time. I survived Aces and 8’s, the Hulk and Eric Shown Immortal, and every other stupid idea this company has had. However, for the first time, this story feels like TNA isn’t trying. It comes off like they’re throwing whatever they have on screen with no effort or attempt to put on an entertaining show. This felt like TNA cobbled together whatever idea they could cobble together without putting in the effort behind it. For once, it was sad to watch TNA and that’s how it looks like they’re about to go out. 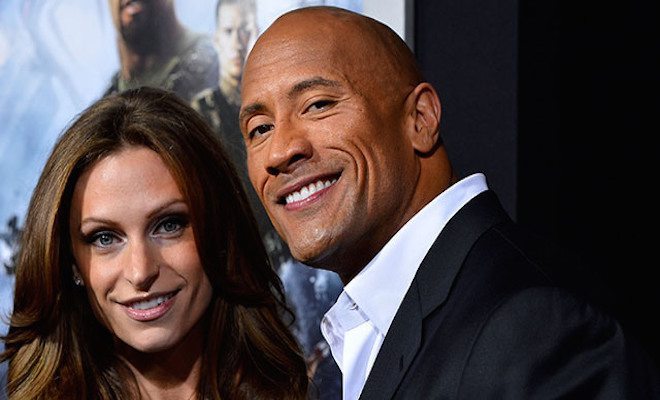 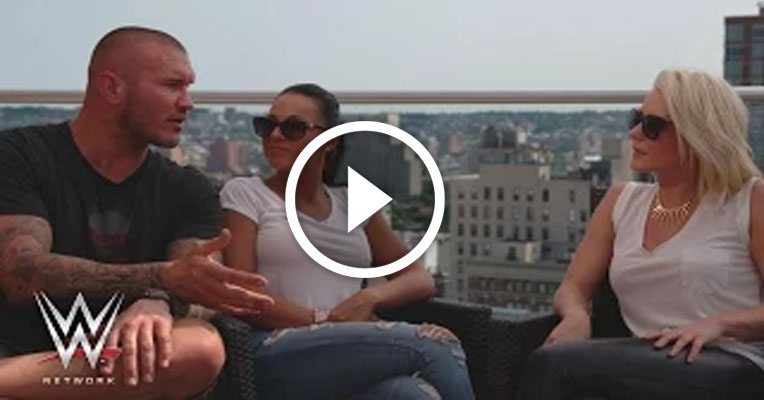