A Passing of the Torch…

I hope this letter finds you well. I’ve served as the Senior Editor of WrestlingRumors.net from almost the day of the site’s conception. M.J. Reuter (lovely man) passed the torch to me a few months into operation, and I never looked back.

I’ve devoted two-and-a-half years of my life to WrestlingRumors.net. It’s been my hill to die on, my infant baby needing to be nursed into a toddler. As time goes by, people grow into their roles, and I grew into mine. The site you see before you has a LOT of my blood, sweat, and tears in its make-up.

We wanted to give you excellent penmanship and add journalistic integrity to a business (dirt sheets) that lacks many websites that possess ANY of the latter. We also wanted a relationship between the readers, viewers, and listeners of our content to be real, in-depth, and important.

We began hosting a pre-show to WWE’s Monday night television, as well as their Pay-Per-Views. You, the fans, got to come on that journey with us, learning a little bit more about us along the way. We also, well, for the span of six months in 2014, provided a daily podcast for you called, “Wrestling Rumors Radio,” where you got to learn a LOT more about us.

We love wrestling. That’s why we do this. We love the athleticism, the drama, the entertainment, the creative-writing involved, the very nature of a product that allows you to suspend disbelief for a second. Those incredibly exciting moments, no matter how few-and-far between, are what drive the industry at its core. We love it. I love it.

I have thoroughly enjoyed being the Senior Editor of this website from 2013-until this day. However, this baby has indeed grown into a toddler, which means it needs to be nursed no longer.

I, Doug McDonald, will be stepping away from WrestlingRumors.net as its Senior Editor, effective immediately. This decision was made due to the amount of time that I am lacking daily to continue to pour as much passion and content into the site as I previously was known for. I have a full-time job outside of WrestlingRumors.net (which was acting as my second full-time job, on part-part-part-time pay), and I have a beautiful wife who deserves whatever spare time I have from that actual full-time job.

We’re also going to be attempting to create actual, physical infants soon, and that will require even MORE time from me. So, alas, I have to bid you, the WrestlingRumors‘ faithful (as I’ve always and so truthfully described you), farewell…well, sort of.

I am passing the torch to one Chris Walder. I made this decision based on the fact that I know that this man will help lead this “toddler” of WrestlingRumors.net straight into adolescence. He’s a fine man, and an even better one for the job. Please welcome him into the role of Senior Editor with open arms, and “New Day claps” of encouragement (this job really take a LOT of time and patience, he’s going to need encouragement).

My last role as S.E. was to bring in new writers for the site, who I know are going to do great things. Please encourage them as well. While I am taking a leave of sorts, I will not be bidding you adieu completely.

As I said before, I love professional wrestling. I love YOU, the people that have driven myself and all of our writers to work so hard for you (basically for free for so long). I do not want to just END our relationship, so I want you to know that I will be continuing to engage in wrestling conversation with you, and quite regularly I might add.

Jon Alba and I will be starting a podcast very soon (more details will be available in the upcoming days as we plan this thing out), one that we are going to produce and basically pay for ourselves, so that we can continue to bring you guys weekly wrestling talk from our prospectives. Also, “Wrestling Warm-Up” will also remain hosted by yours truly on Mondays and PPV Sundays, and it will be broadcasted on both WrestlingRumors.net, and WrestleREACTION.net (we have hosted “Wrestle REACTION” on WrestlingRumors.net since our inaugural Monday night coverage began).

Please continue this conversation with me, even though I won’t be talking to you through this avenue as much any more (script, that is). Remember to love and treat each other with respect, as you would want to be treated (including Chris Walder and the new team), and as always, this isn’t goodbye, I’ll just be catching you on the next one. 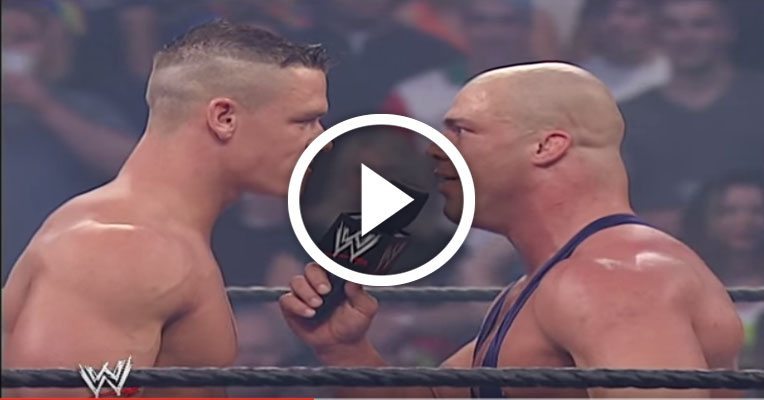 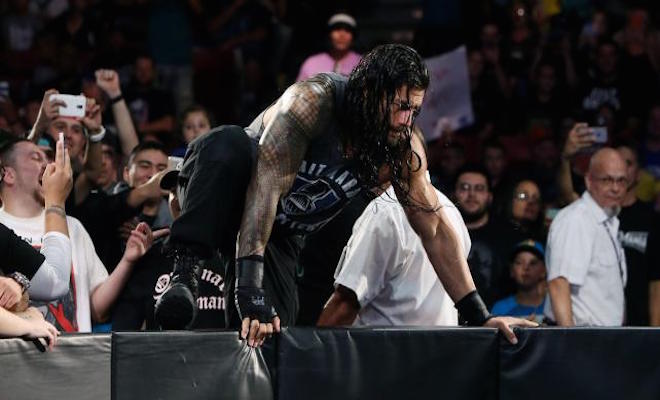