KB’s Review: The Opiate Of The Internet Masses

Last year we saw one of the greatest storylines of all time as a pint sized goat face won the WWE World Heavyweight Title in one of the most perfect moments of all time. This was the culmination of a big storyline which was cobbled together after the fans rebelled against the Royal Rumble, allowing the fans to finally get what they wanted, much to WWE’s chagrin. Or something like that.

Quick note: a friend of mine originally came up with this theory and I’m just elaborating on it. I wish I was this smart.

Let’s start with a paraphrased quote from Shane Douglas on smart fans, better known as smarks:

“Yeah they’re smart, but the end of that word is still mark.”

Flash back with me to “Monday Night Raw”, July 15, 2013. The show is coming to a close and WWE Champion Daniel John Cena has been allowed to hand pick his opponent for “Summerslam 2013”. After teasing several less popular options, Cena selected the hottest act of the year: Daniel Bryan. Cena received the loudest cheers he’ll ever receive in New York City, the smarkiest of the smark crowds. Remember that.

At “Summerslam 2013” Bryan pinned Cena clean in a classic to win the title. Immediately thereafter, Randy Orton cashed in his Money in the Bank briefcase with WWE COO Triple H turning on Bryan and giving Orton the academic pinfall to become champion. This kicked off a seven month story of Bryan fighting against the Authority to become the face of the WWE when only the fans were behind him. The story culminated at “Wrestlemania XXX” where Bryan beat Triple H as well as Triple H’s friend Batista and Orton to win the WWE World Heavyweight Title. Music played, confetti fell, and it was one of the truly great WWE moments.

Now flash back with me again to “Monday Night Raw”, September 22, 1997. The show is in Madison Square Garden for the first time and the company had to do something special. That’s exactly what they did too, as Steve Austin gave Vince McMahon his first ever Stone Cold Stunner, setting off one of the biggest and most lucrative feuds in wrestling history.

The stories are very similar. You have a hero worshiped by the masses but not fitting the company mold. The evil authority figures wanted to turn them into a more corporate image (Austin was put into a suit and Bryan almost had his beard shaved). The rebellions saw the hero win and then be screwed out of the title more than once.

However, none of that is true because Bryan vs. Sheamus was confirmed, right? By like, backstage sources with knowledge of these things. I’ve seen stories like this on all the regular news sites and I read them all myself, but then I started thinking about things. Sure, maybe those people did hear stories and know what WWE’s thinking was, but what if that thinking was a lie?

Going back to Austin, one of the biggest points of the story was McMahon telling Austin that he couldn’t wrestle anymore. In other words, he made sure that the fans weren’t able to have what they wanted to see, only to have someone rise against him and ultimately win the title as the boss was crushed.

At the end of the day, the best way to make the fans want something is to tell them they can’t have it. The story is one that’s always going to work and if you leak stories that the fans are going to be stuck watching a match that they don’t want to see, the cheers are only going to be even louder.

The fans believe that they’ve changed the shape of the company and what is going to be able to make them want to see the big showdown more than that? Oh and would you look at that: a storyline at least partially built up on the internet being culminated in a match airing on the internet featuring an internet wrestling fan’s superhero in the main event of the first major show airing on the newly formed WWE Network. Through NXT, Triple H has shown that he knows how to market a fan to the internet. How out there is it to believe that he got in his father-in-law’s ear and made a major suggestion?

Everyone wins in this situation. The fans get a great match and get to believe that they had far more influence than they thought they did. Bryan gets his big moment. Triple H and McMahon can sit back and claim that the original match was Bryan vs. Sheamus and then sit back and laugh about how they’re working all the fans as they rake in money.

What wrestling fans so often forget is that we see what the company wants us to see. As fans on the internet, we believe we’re privy to inside information. However, whatever information we receive is still only what we’re allowed to see. In another line I wish I could take credit for, WWE is able to pull back the curtain and show us what’s behind it. However, what you’re really seeing is another curtain that covers the REAL curtain, which we never get to go behind.

As cool as the Bryan storyline was, I don’t believe the explanation that it was thrown together because the company was shocked at how the Royal Rumble reaction went. The more I think about it, the more it looks like a massive plan with the bosses sitting back and laughing at the fans, who KNEW that WWE screwed the whole thing up and was following their beck and call. It’s a modern version of one of their best storylines of all time (which gets more attention and praise today than when it was taking place) and a great way to bring the fans exactly where WWE wanted them to go. Well played WWE, we were well played. 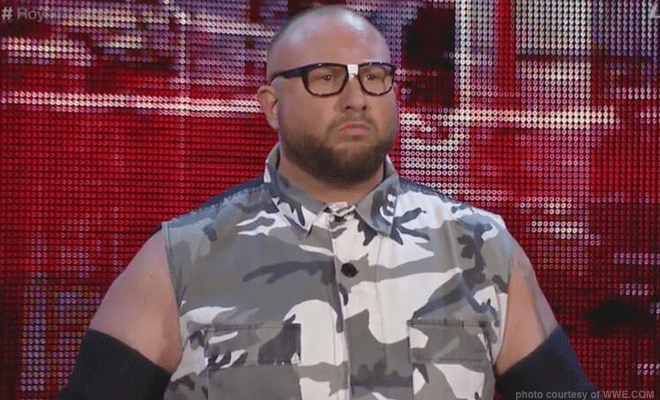 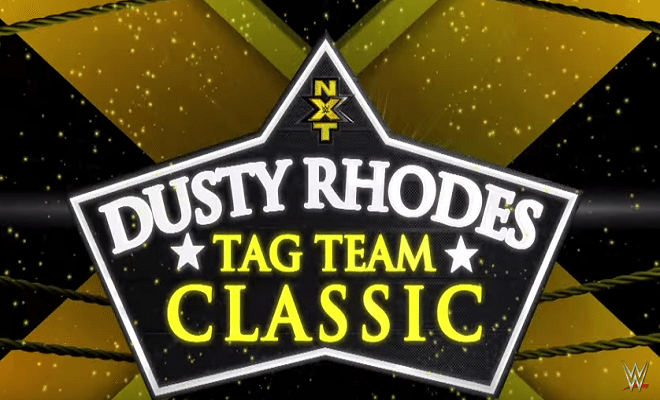