KB’s Review: I Can’t See It

With “Summerslam 2015” so close, there wasn’t much to talk about from this week’s episode of “Monday Night Raw”. Most of the show was spent on the final push towards Sunday’s show, which is mostly already set. However, there was one thing you could count on as we hear it every single month: the John Cena hard sell promo. These are always entertaining, but this version had something in it that are worth a closer look.

One of the major topics of this promo was John Cena tying Ric Flair’s record of sixteen World Heavyweight Championships (quick side note: yes I’m aware that Flair’s number could be upwards of twenty one title reigns, but at the end of the day, Flair says it’s sixteen and WWE says it’s sixteen. Whether it’s accurate or not, the official record is sixteen. I’ll be using the number of reigns officially recognized by WWE for everyone else as well). For some reason, this is considered a horrible idea and something that would ruin the title’s heritage. Why would this be so horrible?

Let’s take a look at some numbers.

Starting with the first title to be widely recognized as the World Heavyweight Championship (the NWA World Heavyweight Title. I know there were other major titles before that but it’s as good of a starting point as there is. I’ll also be omitting the AWA World Title here for the sake of simplicity), here are the records for the most World Titles of all time, starting with the first ever two time champion.

I’ll skip Ric Flair (9-16) as I think you get the idea. Flair’s record has stood since 2000 with only Verne Gagne’s 10 title reigns in the AWA coming remotely close. At the time of Flair’s last World Title win, the most in WWF history was Hulk Hogan with five. So in other words, Flair didn’t just break the record but rather destroyed it as he beat Gagne by six and more than doubled Race.

Yet the idea of Cena eclipsing this record by a single title reign is considered blasphemy? Why? Is it because he’s been on top for so long? Back to the stats.

Or maybe it’s that Cena has held the title too long combined. That may be true so let’s take a look.

So the man Cena is chasing had title reigns that lasted about eight months each on average. This is compared to Cena, whose average reign is about as long as the first half of a baseball season. I guess it’s ok for Flair to hold the title that long because he appealed to adults instead of children like Cena does. Yeah Cena is much more like Hulk Hogan, whose average title reign is about the length of time it takes to conceive and give birth to a baby. Cena’s average reign on the other hand is shorter than the time between the Royal Rumble and Wrestlemania.

Yet the general consensus still seems to be that Cena tying or breaking the record would be ridiculous. I really hope it isn’t due to the old argument that Cena does the same thing every night. Tell me, how many Flair matches have you seen that are as follows: Flair gets cocky to start, his chops don’t work, the opponent beats the fire out of him, Flair begs off, the other guy tweaks his knee, Flair works on the knee and gets the Figure Four, the opponent breaks the hold and then they go to whatever the finish is.

So what else could it be? Cena is more than strong enough on promos and he’s had his share of classics. Why is it such a horrible idea to have him become a sixteen or seventeen time World Champion? I agree that such a number sounds ridiculous, but is it really that much worse than Flair becoming a fifteen or sixteen time champion? Does that one extra reign take it to a level of being ridiculous?

I really don’t get the hatred for Cena breaking Flair’s record other than often used “but it’s CENA!” defense, which really has lost a lot of steam over the years. Yes Cena often panders to a younger generation, but so did one of the two biggest stars of all time (you could argue that Rock did a lot of the time as well with a lot of his goofy catchphrases and comedy bits) and he turned out fine.

I think one of the biggest issues with the Cena hatred is people mixing up booking decisions and things that are directly Cena’s (or any wrestler’s) fault. Sure Cena gets handed the title over and over, but that comes off as more of a case of Cena being the only one who gets extended strong reactions. Punk was given a long reign and then he burned out. Daniel Bryan was set up as the top star and then he got hurt. When those things happen, you go back to Cena because he’s the dependable option, much like Flair and Hogan were in the past.

That word keeps coming up: past. That might be the major reason why Cena isn’t treated as someone worthy of being the all time record holder. Former champions like Flair and Hogan held their titles when they wouldn’t wrestle on TV so frequently. I can understand the idea of people being worn out on Cena from seeing him so often and having major matches almost weekly on TV, but as I said earlier: WWE goes back to Cena so often because he’s the best possible option, and while we see him a lot, it could be far worse. Imagine Kane or Big Show getting the spots Cena gets and then how good does Cena sound?

Flair’s record, just like Race’s before him and Thesz’s before him was always going to be broken. Why it’s so bad that it’s someone with such a clean record as Cena who can go with anyone in the ring and still gets the most consistent reactions week in and week out is beyond me, but it comes off like people complaining because it’s Cena instead of having any real reason to complain. I more than understand not liking someone because you don’t like what they do, but this idea that Cena isn’t worthy of breaking the record or that he holds the title too long, at least by comparison to the man whose record he would be breaking, is ridiculous. 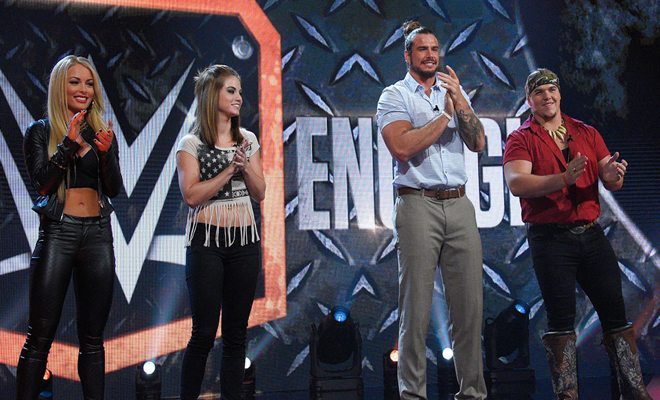 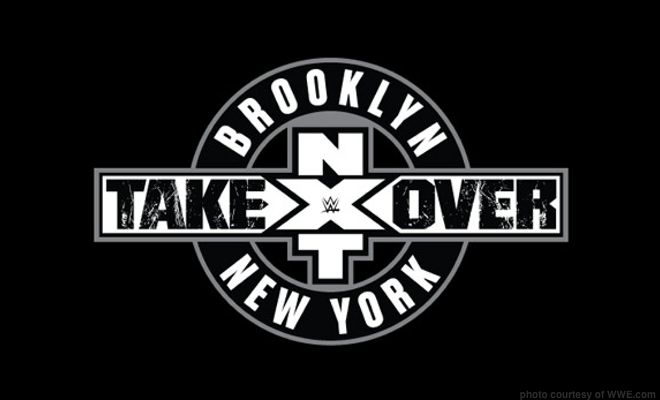