KB’s Review: More Than A Place To Keep A Bunch Of Fly-Infested Horses

One of the big matches at “Summerslam 2015” was the tag match between Dean Ambrose and Roman Reigns vs. Luke Harper and Bray Wyatt. The match wasn’t a masterpiece or anything, but there was a cool dynamic with the two pairs of people who consider themselves brothers facing each other. The following night on “Monday Night Raw”, the Wyatt Family added a third member and it looks like we’re having a stable war. Today we’re going to take a look at some of the better stables of all time and try to see some of the major elements that made each one work.

Let’s start with maybe the best ever: the Four Horsemen. The elite of the elite, the Horsemen (most of the time at least) were always about keeping their roster at the top level. Their established mission was to keep Ric Flair as the World Champion and anything else they picked up was a bonus. However, they had one major thing that kept them strong throughout most of their run: their numbers.

More often than not, the Four Horsemen were just that: four. Not however many they needed at the time and certainly not upwards of thirty (the original NWO had twenty eight members by the time they split in 1998. Twenty eight members in less than two years. By comparison, over fourteen years, the Horsemen had less than twenty.). The smaller lineup made the team truly feel elite (again most of the time. Paul Roma wasn’t even the most elite Paul in Pretty Wonderful, let alone an elite Horseman) and special as opposed to a team that was expanding for the sake of expanding.

The four man lineup also allowed the Horsemen to have a standard group to go after titles, with a leader to go after the World Title, a tag team and a midcarder. The Horsemen even accomplished this in 1988, making them the first stable to hold all major titles until Evolution did the same in 2003. While not required, it’s a very simple system that became the norm for many stables in the future.

Next up let’s look at a pair of stables at the same time: the Nation of Domination and D-Generation X, the 1998 incarnations only. These stables may not have had as clear of an objective, but they both accomplished something very important: their leaders were launched up the card by the time the stables wrapped up.

These groups feuded throughout 1998 and for the most part, the feud was an excuse for The Rock and HHH to fight each other as many times as they could, capped off by a classic ladder match at “Summerslam 1998” with HHH ending the feud for all intents and purposes. In that regard, the stables were both complete successes as Rock would be the WWF World Champion three months after the feud ended while HHH would win the same title about a year later.

The key to these groups is that they existed to advance their leaders and nothing more. There is nothing wrong with this as the undercard members weren’t likely to become anything significant, but managed to trade the European Title to keep their matches important. Even Chyna and Mark Henry had a story of their own which advanced both of their careers as well. The idea here is again simple: if the leaders of a stable are successful, they’re going to bring all the other members up with them.

Finally, at least on the good side, let’s take a look at a stable led by a manager instead of a wrestler. One of the best examples of this would be the Heenan Family, which Bobby Heenan led to war against Hulk Hogan for a good chunk of the 1980s. This is a great example of how to have a top face deal with a variety of opponents.

Instead of just fighting one or two people, Hogan was fighting a force in Heenan. He never fought Heenan directly, but Heenan had an army to send at Hogan, meaning the feud could go on for years without getting boring or repetitive. While Hogan was feuding with Heenan’s forces, it was really a string of feuds with names like Andre the Giant, Paul Orndorff or King Kong Bundy.

The same thing happened with Vince McMahon and the Corporation. Instead of having McMahon himself fight Steve Austin all the time (which he realistically couldn’t do), McMahon would just use his limitless wealth to fight Austin in proxy wars. Again: Austin isn’t really fighting The Rock, Big Boss Man or Kane. He’s fighting Vince’s latest soldier, which kept the feud going that much longer.

Now let’s go in the other direction and look at some stables that didn’t work out all that well.

First and foremost let’s look at a very interesting concept for a stable that worked well enough but felt more like it was dragging on forever: the Nexus. The idea was to take a group of disgruntled rookies who thought they were better suited to be the company’s top stars. However, the team had one major thing holding them back: they never really won anything.

Aside from a few Tag Team Titles (which you almost get in WWE just for signing up), the team never won any titles. Leader Wade Barrett had some World Title shots but never actually won the title. That alone was the group’s downfall. Without ever winning the World Title, or even some singles titles, it was really just Barrett and a bunch of jobbers who ganged up on big names and beat them down through brute force. Once they were picked off, the team fell apart.

Without any real success, there isn’t much of a purpose to a stable. Nexus was a great idea that went about as far as it could without making some major changes. The wrestlers had very limited characters and they didn’t really accomplish anything. A cool concept isn’t enough to carry a group past these kinds of limitations.

For one more bad stable, let’s take a quick look at the Spirit Squad. What do you want from me here? They were bad because it was a bunch of male cheerleaders and other than Kenny at the time, none of them stuck out in the slightest.

Stables aren’t really that hard to figure out. If there’s a point to having them around and they don’t overstay their welcome, it’s pretty hard to screw one of them up. There’s something cool about a big group coming together under a common theme and gearing up for war against a common target. Once you can figure out the formula and know when to cut the cord though, it’s pure gold. 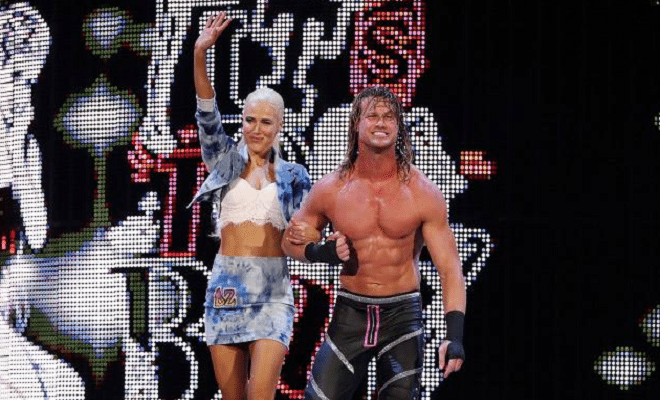 Dolph Ziggler on Why He Decided to Re-Sign With WWE 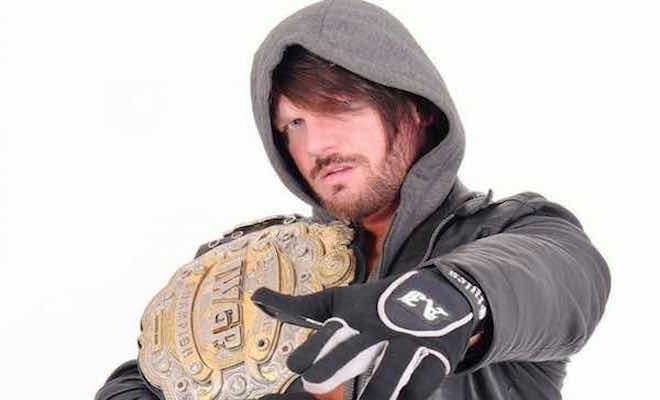 AJ Styles Comments on Possibly Joining WWE, When He’d Like to Retire