You never get used to this one. Wrestling is one of the most fascinating sports in the world as you never know what you are going to see. The problem is there are a lot of people, certainly myself included, who know that they know that they know what they are going to see in wrestling and get annoyed when something doesn’t go as they expect. That can lead to some curve balls and that was the case again over the weekend, albeit in a very good way this time around.

On Sunday at the Royal Rumble, Edge made his return to the ring (and almost wound up winning the whole thing). The following night on Monday Night Raw, it seemed pretty clear that Edge vs. Randy Orton was set up for WrestleMania 36. The fans certainly seemed happy to see Edge and were even more upset when Orton attacked him. Edge is someone who still connects with the crowd and that is not exactly surprising given that this is something that shouldn’t have happened.

Back in 2011, Edge was forced to retire due to a severe neck injury. It was one of the most emotional moments you’ll see in wrestling in a long time as, not only was Edge forced to vacate his World Heavyweight Championship, but he also had to walk away from what he loved. As emotional of a moment as the speech was, it also feels like it was a lifetime ago. That makes what happened all the more impactful.

Yeah forget this one: 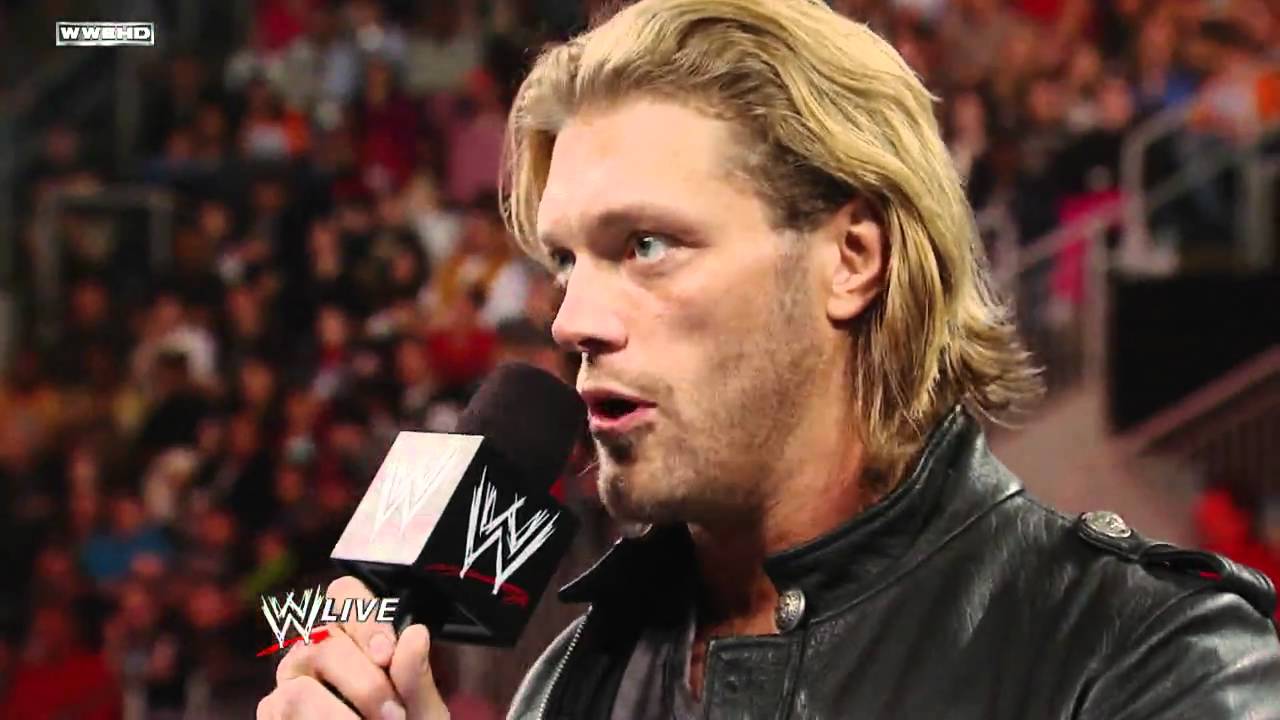 Edge should not be back in the ring. The kind of injury he has is something that wrestlers do not come back from and for good reason: it is a serious condition and something that had his neck in bad shape. But yet here he is, back and healthy, giving the fans something awesome all over again. I’ve been an Edgehead for a long time now so this is quite the cool moment to see.

When I say it shouldn’t be happening, I don’t mean Edge shouldn’t have been allowed to get back in the ring. The medical staff has said that he is healthy enough and if they clear him, most fans are not going to be able to argue. What I mean is that this is something that you never would have seen coming, and yet here it is. This is something that has happened more than once over the last few years and it is something that makes wrestling so much more fun to watch.

Over the last few years we have seen one shocker after another, from Daniel Bryan returning to the ring after more than three years off, CM Punk returning to WWE TV after five and a half years (and a lot of hullabaloo in the meantime) and a women’s match main eventing WrestleMania (in addition to the Women’s Revolution in general, which is something that came out of nowhere as well).

I have been watching wrestling for over thirty years and I’m a good bit obsessed with it. To this day I have yet to miss an episode of Monday Night Raw since it debuted over twenty seven years ago and I don’t see that changing anytime soon. I haven’t missed an Impact or a SmackDown in over ten years and have seen every major pay per view since the concept began. I know that might seem a bit insane, but this is what I love to do and I don’t see it changing anytime soon.

Who would have seen this coming: 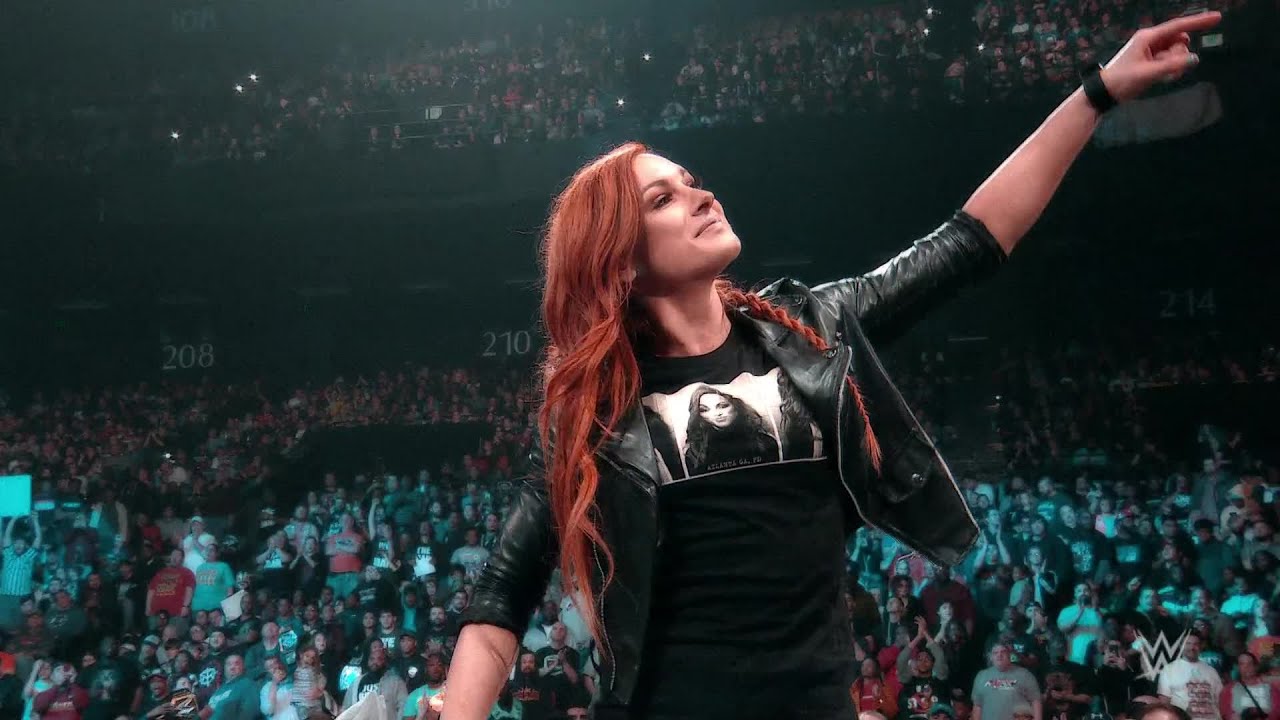 That’s what brings us back to the “this is impossible” situation. One of the reasons I never miss an episode of almost any show is because you never know what you might see. Who would have guessed that one day two years ago, Bryan would announce that he was cleared to return? Or who would have imagined that at the biggest show of the year, three women would headline WrestleMania with Becky Lynch holding up both titles being the last image of the show and the big moment that said we really have seen something different happen for the first time in forever?

It’s the general feeling that you never know what you might see when you watch a wrestling show. Sure a lot of them can be predictable, but every now and then you get a curve ball with some kind of a hot angle or a great promo or even an entertaining match that you might not have seen coming. Sometimes a new star can be made (like Drew McIntyre winning the Royal Rumble, a few hours after Bianca Belair tore through the women’s Royal Rumble and looked unstoppable for a good while) and it makes for some very entertaining, as well as surprising, viewing.

That’s what makes wrestling so much fun. With no off season, there is little reason to need to set up for anything major other than WrestleMania. You never know when you might see something big happen in July, October, January or any other given time of the year. That makes things so much more interesting from week to week than any other given wrestling show.

It’s a big part of why I keep watching wrestling every single week. While a lot of the shows can be a big downgrade, you never know when you might see something entertaining that comes out of nowhere and draws you right back in. With so much content every single week, there is almost always something going on in a given week that could suck you right back in again. That opens up so many more possibilities and gives you (or at least me) a feeling that you don’t want to miss the show because you never know what might be taking place that week.

With a tear in my eye: 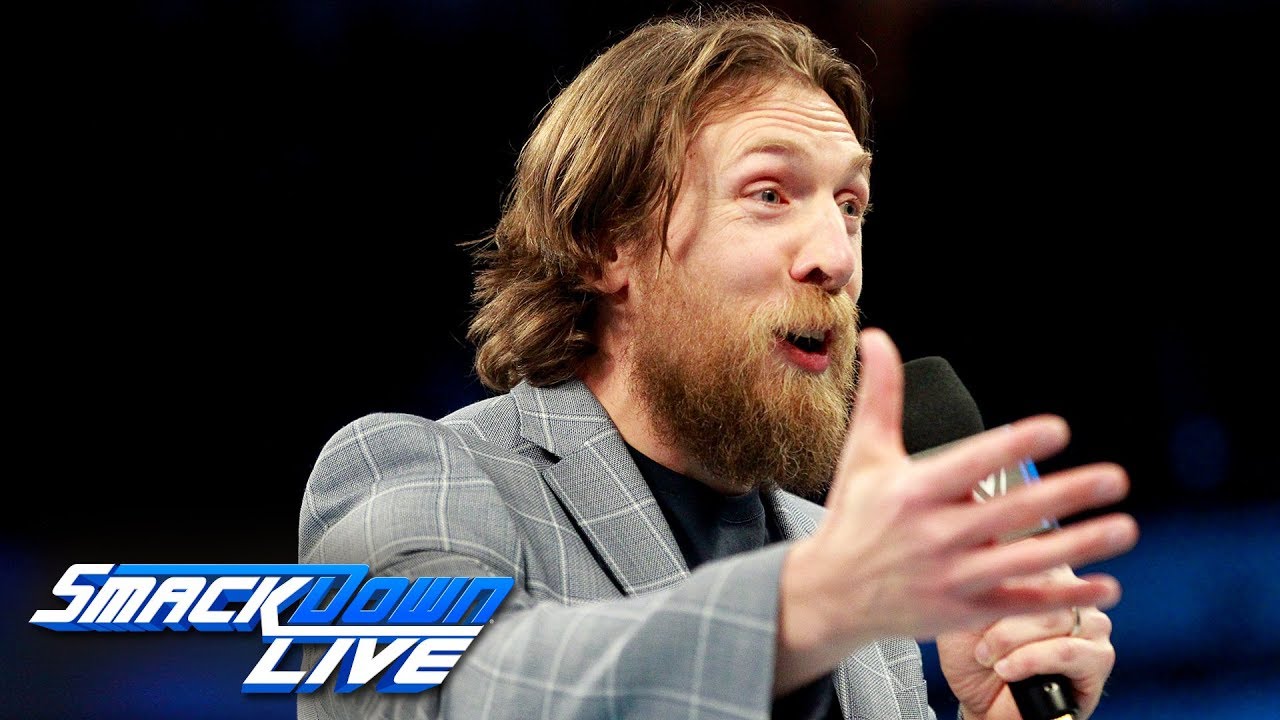 I know there are more bad stories than good a lot of the time and a lot of the matches might not be as strong as others. However, I still find wrestling to be more entertaining than almost any other form of entertaining. It’s such a unique blend of athleticism, theater, drama and comedy (though there might be too much comedy at times), all taking place in front of both a live audience as well as a live television audience at the exact same time with no time off.

Of course you’re not going to get some big shocker every single week but seeing them come out of nowhere can be such a relief. It’s like getting that one big bit of effort and energy after some sluggish weeks. Monday Night Raw and SmackDown are often presenting a lot more of the bad than good, but then on Sunday I heard the start of Metalingus (Edge’s theme) and it had me getting excited all over again. That’s the kind of feeling that you get when something is going right and when wrestling does it well, that’s where it can all click for you.

That’s the situation in any wrestling company. Maybe it’s WWE, Ring of Honor, AEW, the NWA, Impact Wrestling or your local independent promotion. There is a feeling that you can get watching wrestling that you don’t get anywhere else. It’s a different and unique world that changes at the drop of a hat and that makes things every fun to watch.

Wrestling is a fantasy world come to live with characters who go completely over the top with almost everything they do. It makes you wonder just where things are going to go next and gives you a break from the real world for a few hours a week. Sometimes you see something that you didn’t believe was possible, and I wouldn’t want to miss that.

That's One Way To Go: Main Event Set For Takeover: Portland With The NXT Title On The Line