What Could Have Been: There Was Another Surprising Name In The Running To Win The Men’s Royal Rumble

That would have been one way to go. The Royal Rumble has come and gone and the big main event result saw Drew McIntyre surprise the world by eliminating Brock Lesnar and becoming the new #1 contender to the World Title. That is the first time he has been put into the main event scene and it is a major step up for him. But was he the only big option for the spot?

One of the biggest assets that WWE has at the moment is the amount of talent that they have ready to boost up to the main event scene. Paul Heyman certainly has some names that he favors as the Executive Director of Monday Night Raw and he is ready to give some of them a push. McIntyre is one of the people who has already gotten pushed, but who else was a possible winner?

According to Wrestling Observer Radio, Aleister Black was in the running to win the Royal Rumble and move on to face Lesnar at WrestleMania 36. Black was an entrant in the Royal Rumble but only lasted about five minutes and did not eliminate anyone. There is no word on why McIntyre was chosen over Black, but there is no indication that Black did anything wrong in anyone’s eyes.

Black was just fine the next night. Check out him destroying someone on Monday Night Raw: 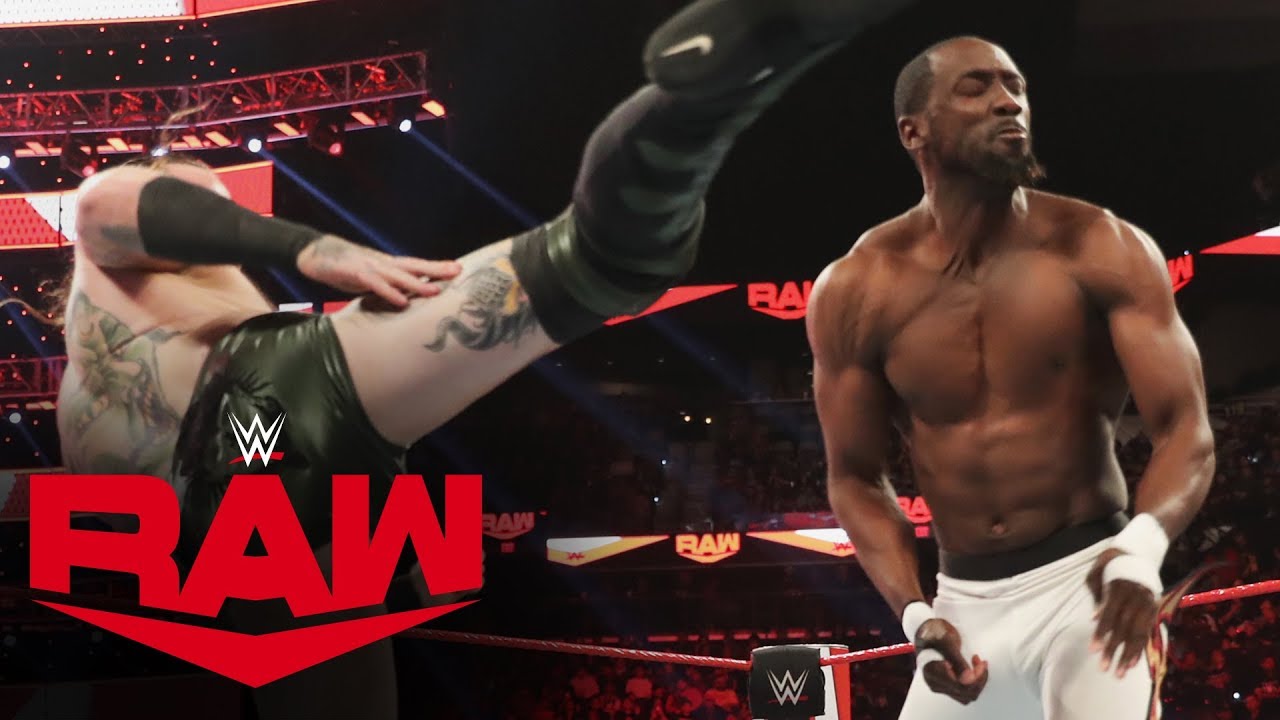 Opinion: This is one of those little bits of interesting that can tell you where the company may be going in the coming weeks. Black is someone who has some serious potential with Black Mass knocking everyone out cold in the blink of an eye. I’m not sure if he is ever going to be the World Champion, but it seems that WWE sees something in him and that is a great sign for his future.

What do you see Black doing in the future? Will he ever be World Champion? Let us know in the comments below.

Another One Down? Rey Mysterio May Have Been Injured On Monday Night Raw 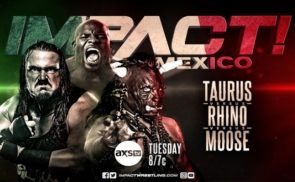