Can’t have one without the other. Paul Heyman and Brock Lesnar are one of the most successful combinations in WWE history. Heyman has guided Lesnar to the top of the company multiple times now and Lesnar has been Universal Champion for nearly a year and a half now. That’s a record that isn’t likely to be broken for a long time now, but what happens when Lesnar leaves? What’s next for Heyman? One of the brightest minds in wrestling history has a thought on that very question.

It’s not so simple as they’re not all winners. 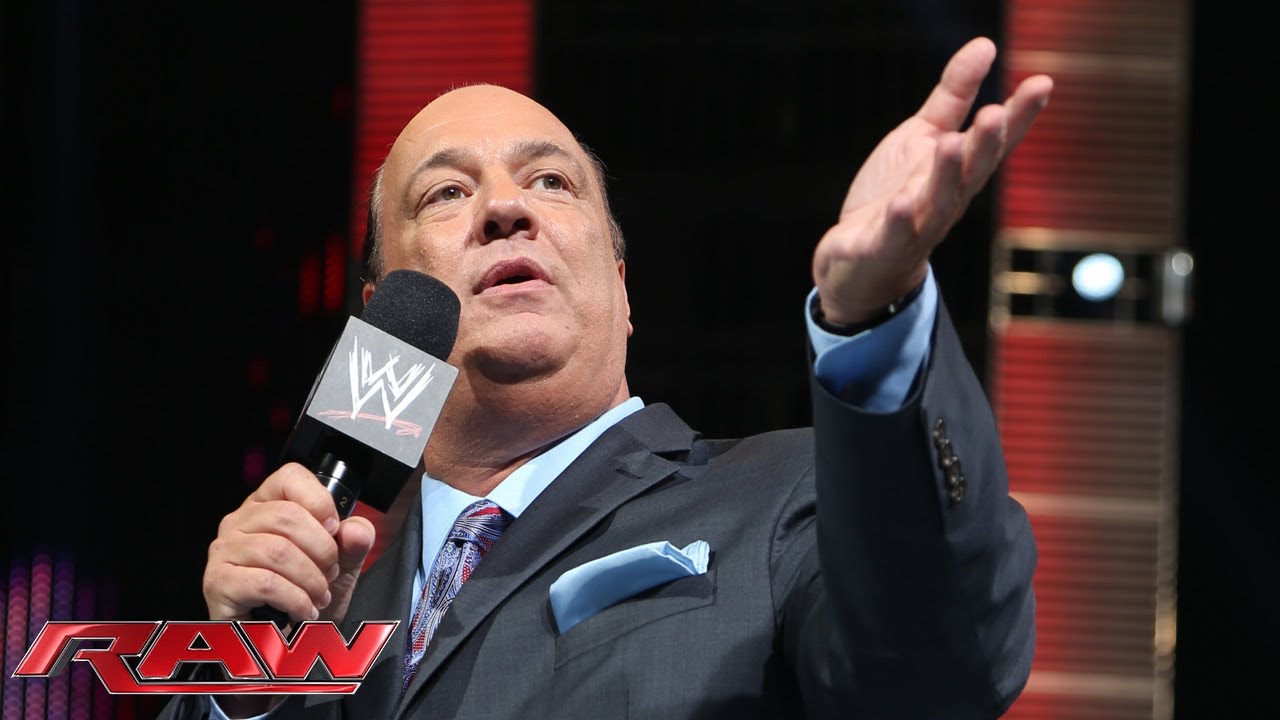 Paul Heyman stuns the WWE Universe when he reveals his mysterious new client: Raw, May 20, 2013

On a recent edition of the Ross Report, Jim Ross talked about the idea of Heyman sticking around WWE after Lesnar possibly leaves the company. While Ross does agree that Heyman has great abilities and could be paired with a variety of people to turn them into a bigger star, he’s not sure how well it would work without Lesnar. Ross also addressed the often circulated idea of Heyman joining Ronda Rousey. Here are some highlights, with transcription courtesy of Wrestlingnews.co:

On The Idea Of Heyman Having A New Client

“Where does Heyman stand in all of this?” JR asked as he discussed the current situation between Brock Lesnar and WWE on The Ross Report. “Heyman and Brock are so joined at the hip if you will I can’t see Lesnar being managed or involved with anyone but Heyman and right now I don’t see Heyman being involved with anyone than Lesnar. They’re a packaged deal in some shape, form, or fashion they’re great assets.”

And On Heyman Being Paired With Rousey

You can listen to the whole show right here.

Opinion: Really, I can’t imagine Heyman doing anything without Lesnar anymore either. I know the general thinking is that you can put Heyman with almost anyone and there will be success, but history really doesn’t back that up. While Heyman has had success with Lesnar and CM Punk (who didn’t need a talker), his runs with Ryback, Curtis Axel and Cesaro all went rather poorly. Heyman isn’t a cure all for his clients and I’d be ok if we didn’t see him without Lesnar.

Do you want Heyman to stick around? Who should he be paired with next? Let us know in the comments below. 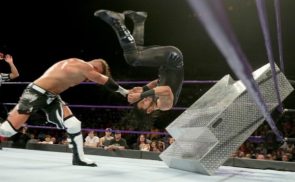