Sasha Banks was recently interviewed by Sports Illustrated as a part of their ‘Extra Mustard’ series. She discussed a number of topics, including her relationship with the Special Olympics, her favorite match with Bayley and more.

On WWE’s partnership with the Special Olympics:

“For me, I wanted to be a part of it because I have a younger brother with autism,” said Banks. “I saw what he had to go through, with people making fun of him and telling him he couldn’t do something because he had a disability. So it’s such an honor to help represent the Special Olympics.”

On her favorite match with Bayley:

“For me, my absolutely number one is my match with Bayley at NXT TakeOver: Brooklyn,” said Banks. “There are a lot of other great moments. WrestleMania 32 was so special to me, and having Snoop Dogg come out was incredible. Getting to wrestle in Abu Dhabi and being the first women’s title match there for WWE, words cannot describe going over there and letting people know women can do and overcome anything. 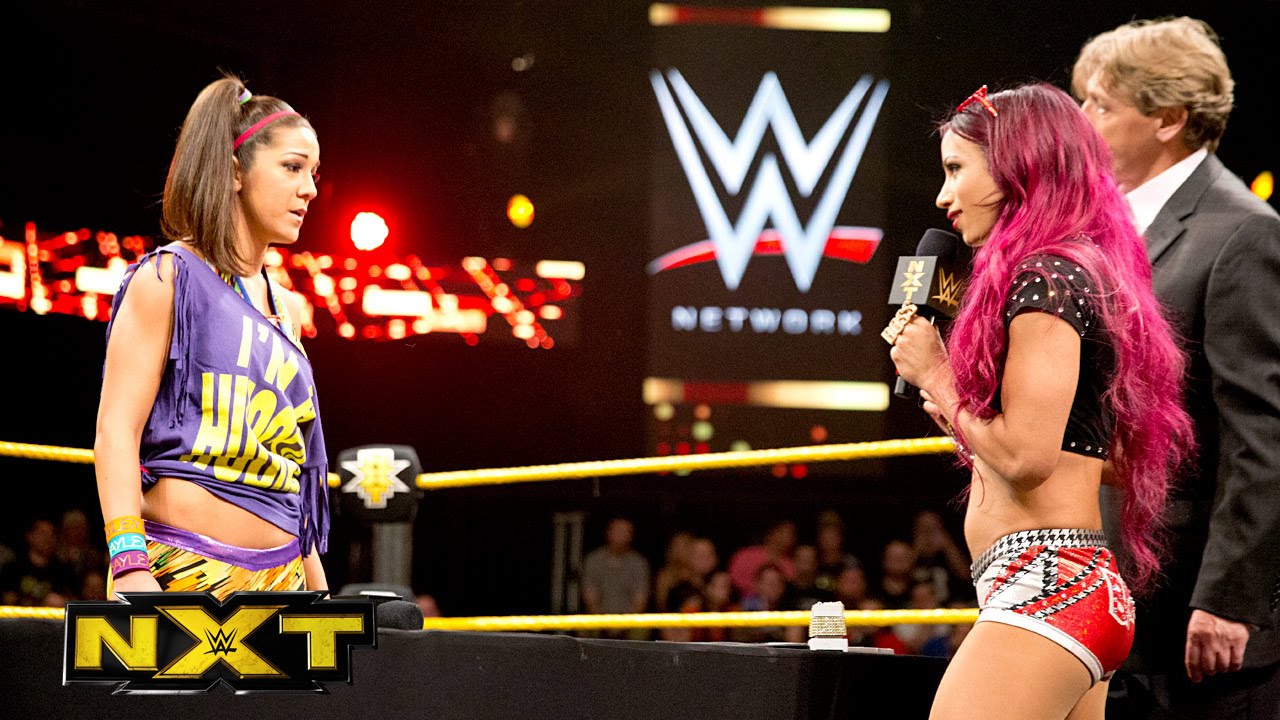 “I honestly have the best and craziest fans ever,” said Banks. “My fans stand up for me and they’ve been there for me since day one. That comes with WWE: we have the most dedicated fans. There is such a beautiful connection between WWE and the ‘Universe.’ There are so many people you can gravitate to, whether it’s me, or Bayley or Charlotte. There are so many people you can look up to and say, ‘Hey, I want to be like her.’ We have this great connection with the WWE Universe, and it’s amazing that I can do this every week. It’s a lot of fun, especially with the best fans in the whole world.”

They also discuss her future and more. 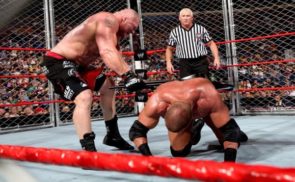 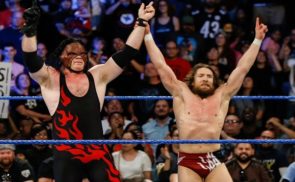