That could be a lot worse. You never know how bad things can go for a wrestler in the blink of an eye. One moment you’re just fine and the next you’re in need of some major surgery to put something back together. That was the case with Ruby Riott, who recently went down with an injury. It wasn’t clear how long she would be out of action and while we still don’t know the exact details, we do at least have a major update.

According to WWE.com, Riott has suffered a sprained MCL in her left knee. An MRI revealed no tears but there is currently no word on how long she will be out of action. Riott was injured at a house show on Friday and was not at this week’s Monday Night Raw. Her last televised match was a six woman tag on the June 25 episode of Monday Night Raw when she teamed with the rest of the Riott Squad to defeat Bayley, Sasha Banks and Ember Moon.

In case you need a Riott fix, or just a really great video, check this out. 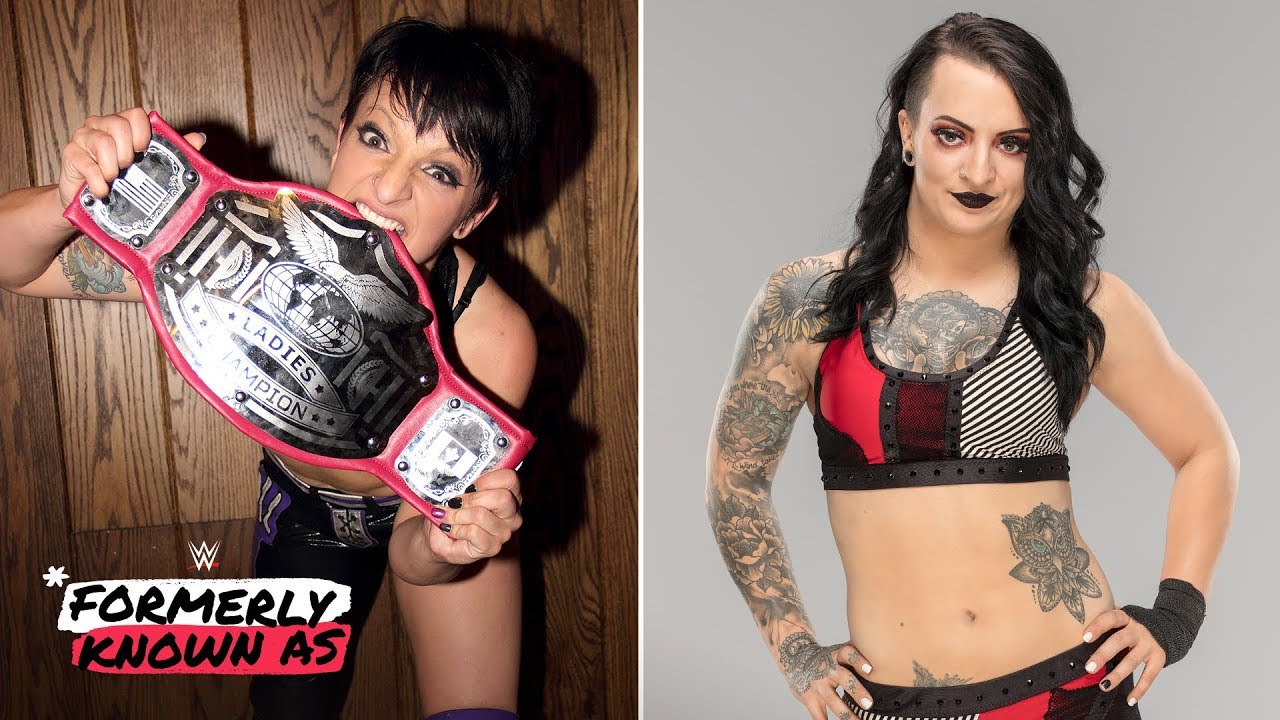 Opinion: That’s a big relief as Riott has become one of the better women on the Monday Night Raw roster. If nothing else she’s consistent, which is a lot more than you get out of a lot of a good number of the wrestlers. She can talk rather well and the Riott Squad is a good act. Hopefully she’s back sooner rather than later and doesn’t suffer any long term damage. It would be a shame to lose someone for that long no matter what, but especially when she’s starting to find her groove.

What do you think of Riott? Is she a future top star in the division? Let us know in the comments below. 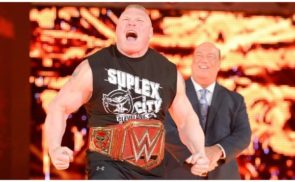 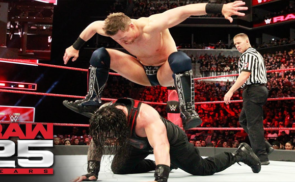