I guess violence draws. This week’s episode of “Impact Wrestling” had quite the ending, with Sami Callihan legitimately injuring Eddie Edwards due to an errant baseball bat shot, which you’ll be able to see below. The injury put Edwards in the hospital and was pretty heavily talked about during the build towards the show. With people knowing about it in advance, the question was how many fans would actually want to see it happen on the televised broadcast.

You can see our full results here.

Opinion: Good for them, though as I say every time they get a good number: well done, now do it again, but better. It’s one thing to get a good number, but it’s another to consistently draw such numbers and grow the audience. If this is what it takes to get people to watch the show then more power to them, but it needs to be something that happens more than once.

And here’s the big moment: 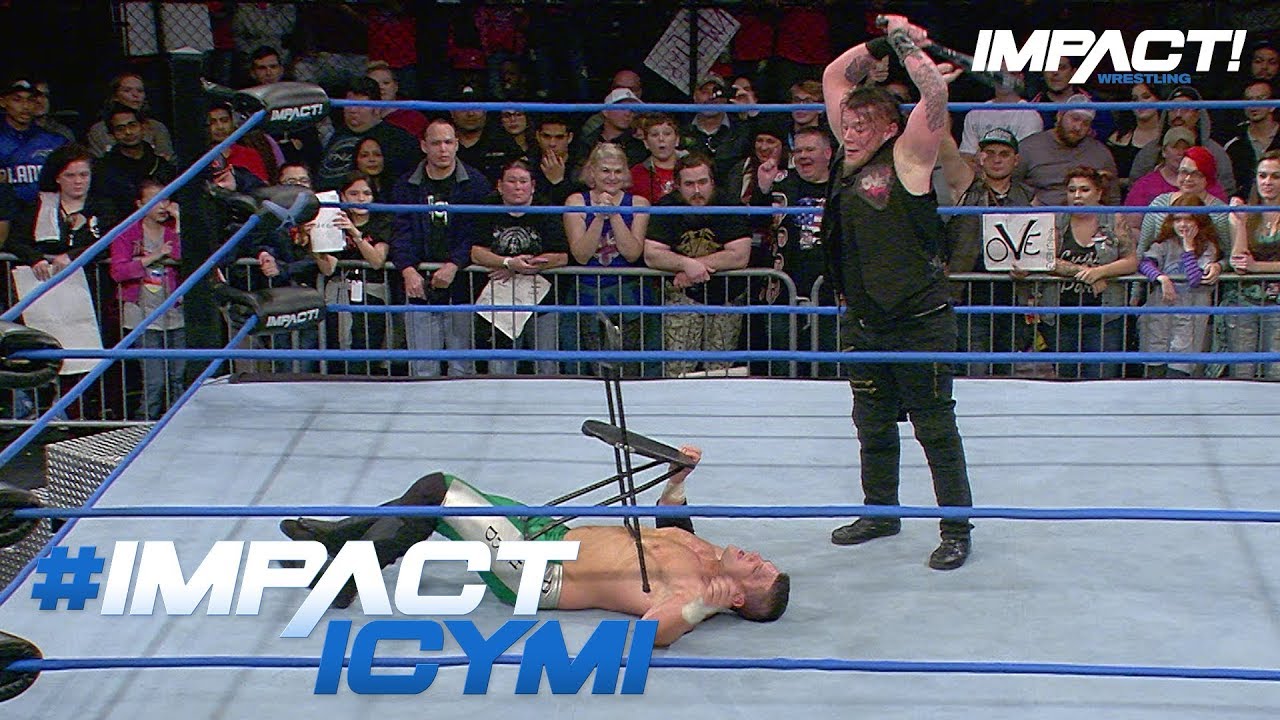 What did you think of this week’s show? Is this style something that could be sustained? Let us know in the comments below.

Thomas Hall has been a wrestling fan for over thirty years and has seen over 50,000 wrestling matches. He has also been a wrestling reviewer since 2009 with over 5,000 full shows covered. You can find his work at kbwrestlingreviews.com, or check out his Amazon author page with 26 wrestling books. 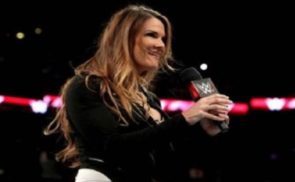 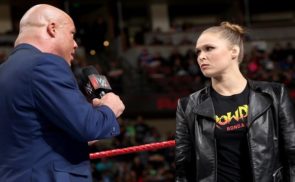